Sony is beginning the rollout of a new firmware update for its current flagship, the Xperia Z2. The software (version number 17.1.2.A.0.314) doesn't bump the underlying version of Android, which was already based on KitKat. Instead, Sony is cleaning up the rough edges. 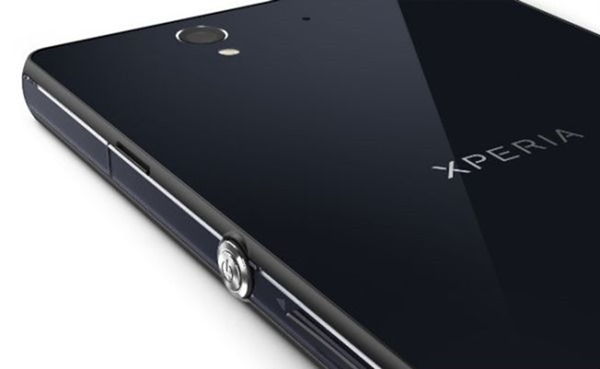 As Sony is fond of pointing out, software updates happen at different times in different regions, so you might not be getting an update just yet. Your carrier can also delay things. Although, the Z2 is still not officially on sale in the US, so there are no "hands-on" carriers dragging their feet on updates. Just give it some time and the update should appear.

Facebook Pages Manager Jumps From Version 2 To 5, Tries To Catch Up With The Primary App