Starbucks is looking to provide customers with the option to order their beverage in-app, saving them the effort of waiting in line to get in and get out with something to drink. Re/code reports that the company will start testing the feature in an undisclosed market later this year.

The concept of placing an order using a mobile app in order to skip the wait later on is not groundbreaking. After all, Chipotle expanded this feature to all of its locations late last year. But a ton of people use Starbucks' mobile app to pay for their orders. In fact, the company stated 14 percent of its purchases made in the US are paid in this manner. The coffeehouse's clientele doesn't have any problem going mobile, and we can reasonably expect this to take off. 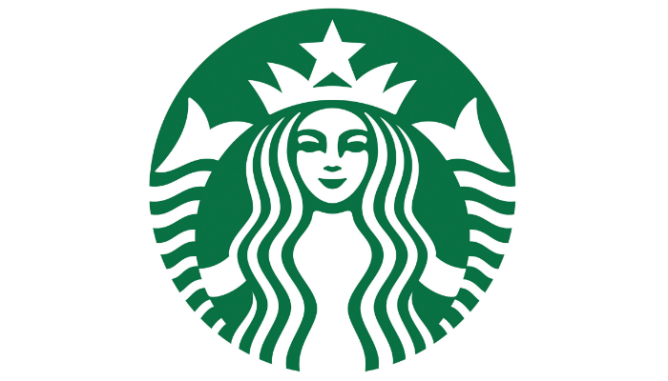 That said, there are some logistics to take into account. There's the obvious, such as how customers will feel if they come in and their order isn't ready. Then there's the more coffee-specific concern of dealing with someone who has arrived late and their coffee has gone cold. Taking all of this into consideration, it makes sense for the company to start slow.

Yet this may be just the beginning, not merely of broad availability of in-app ordering somewhere in the future, but for the Starbucks app in general. The company is hoping to give customers the ability to shop at certain other establishments using its app, and it's already in talks with multiple potential partners. Starbucks has found success with its mobile efforts thus far, and it's looking to give its customers even more to reason to be hooked. Though the caffeine may be doing a good enough job of that already. 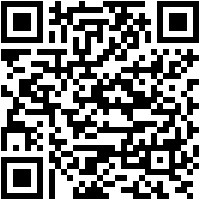