Bug Heroes 2 is the sequel to an iOS game that never made it over to Android, so bear with me as I get you up to speed. This series has garnered high reviews due to its compelling mix of tower defense and twin-stick shooting action. It packs numerous heroes into squads and tasks players with spilling enough bug guts to improve these characters over time. When you combine this quriky premise with rather appealing graphics, it becomes somewhat easy to understand this game's success.

The sequel expands on the original by introducing new heroes (such as a Bumblebee boxer and Waterbug pirate) along with plenty of enemies to keep the action fresh. Players can build turrets to defend their area and acquire numerous weapons to shake up their tactics. For people going in alone, the game contains mission-based levels and an endless mode to keep them entertained. Those bringing along friends can play cooperatively or competitively. 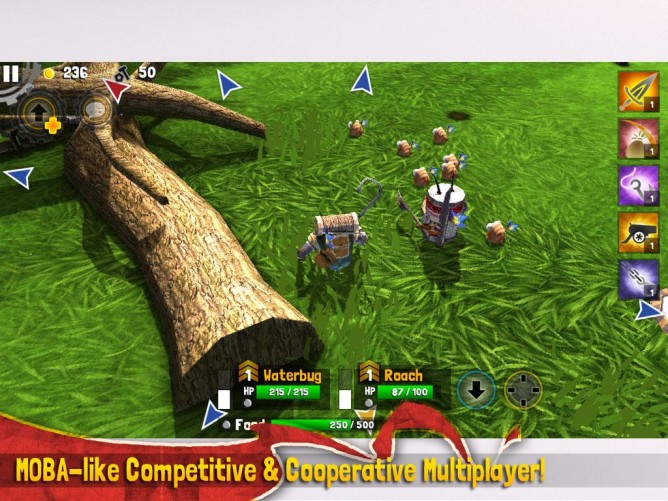 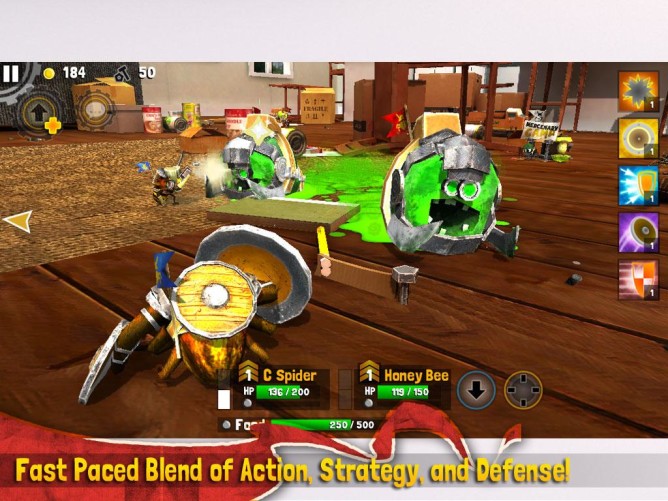 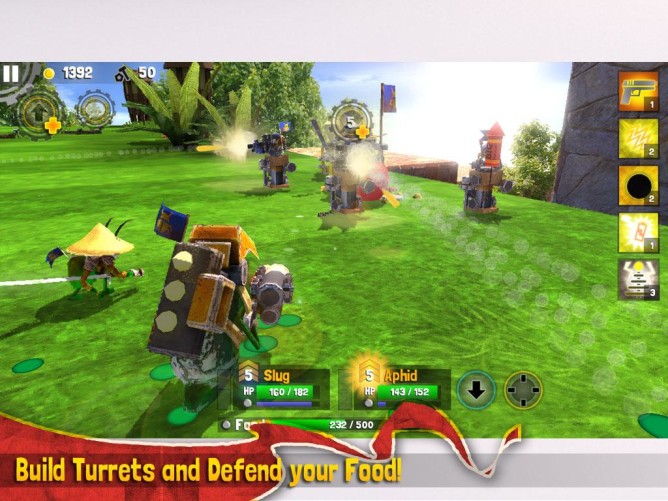 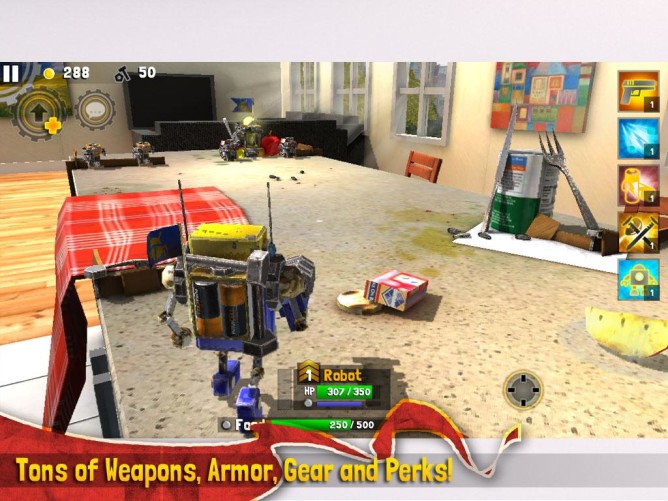 The game costs $1.99 to play, but it still contains virtual currency. Fortunately, these coins are easy to unlock, and while you can opt to purchase characters, it shouldn't take long to get them by actually playing the game the old-fashioned way. So don't let that big bad contains in-app purchases label scare you off. Not this time, anyway. 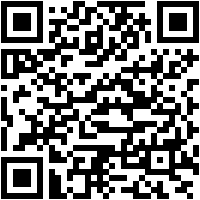 GoTenna Looks Like A Pricey But Cool Way To Stay Connected When No Signal Is Available, Now Up ...

Kyocera Says It Will Make Sapphire Screens For Smartphones