It's not update Wednesday anymore, but Google can do whatever it wants with its apps. That's how things work. Today Mountain View has started rolling out an update to Google Maps with some stuff to make cyclists very happy. Not to leave everyone else out, there's now conversational voice actions while in navigation. 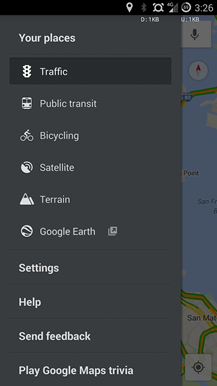 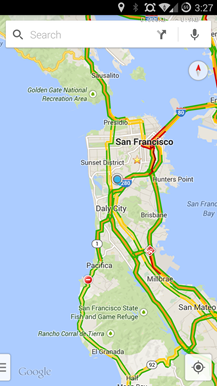 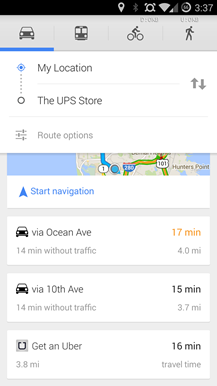 Here's everything we've spotted so far – this is looking like a big update, folks. 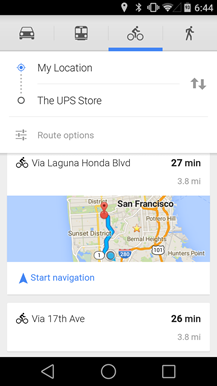 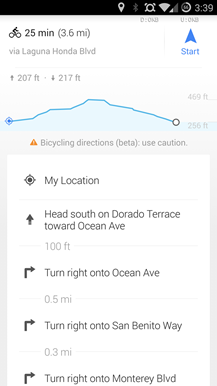 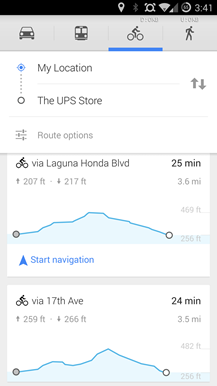 The biking elevation feature is really neat, but listed as beta. Basically, you get a timeline of your route so you can choose one with the least climbing (or the most if you're all hardcore like that). It even compares multiple routes in the search interface. The other biggie is voice actions in navigation mode. There's a button that initiates the voice mode so you can issue commands and ask questions. It understands things like "how long until I arrive?" and "What's my next turn?" It also accepts commands like muting voice guidance and showing traffic.

We've noticed that the new voice input commands are very sensitive. You have to hit the phrasing exactly or you get nothing. It's definitely more touchy than the regular Google search voice stuff. It's pretty frustrating in its current state. All the voice strings are below. 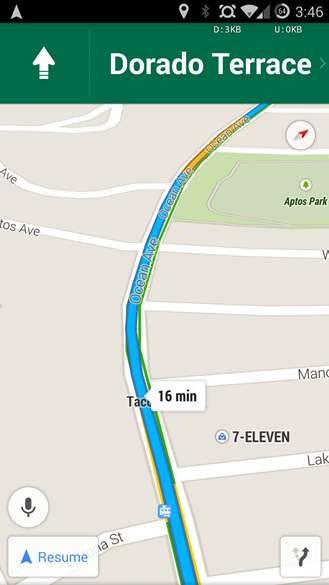 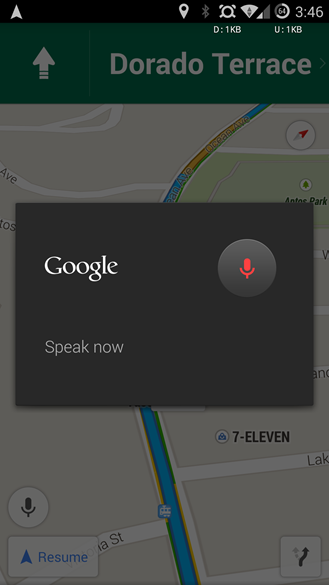