There once was an app called Flayvr, and it did okay. Then one day, the developers decided it should work differently, so they gave it a new name and design, and it magically became MyRoll. And they all lived happily ever after. The End. Oh, but the app is available in the Play Store, and it does stuff. 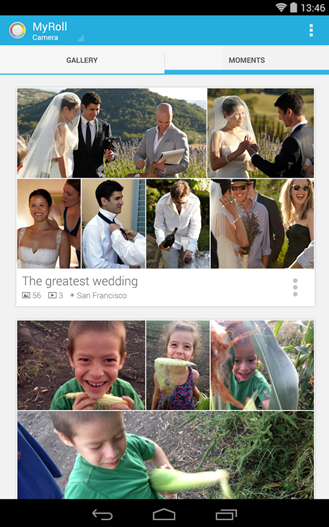 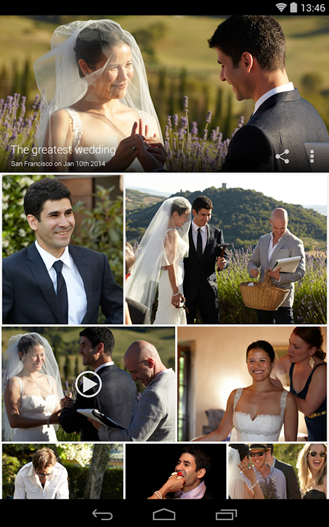 What sort of stuff does it do? It's a gallery replacement that bills itself as the first "full frame" gallery. That means it doesn't smush all your photos down into square previews, but shows the entire frame, even if it's a panorama or vertical shot. MyRoll also intelligently organizes images that it thinks are better. It's one of those machine learning things that will probably lead to Skynet killing all of us. 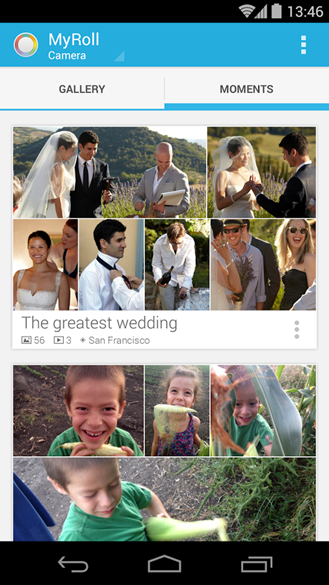 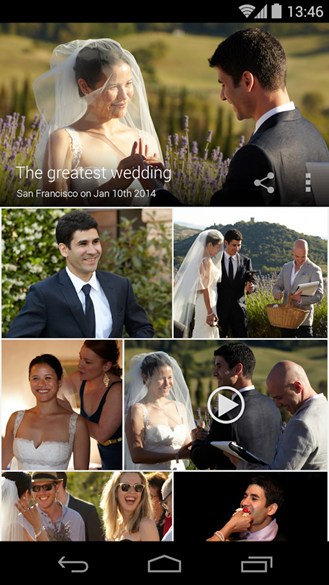 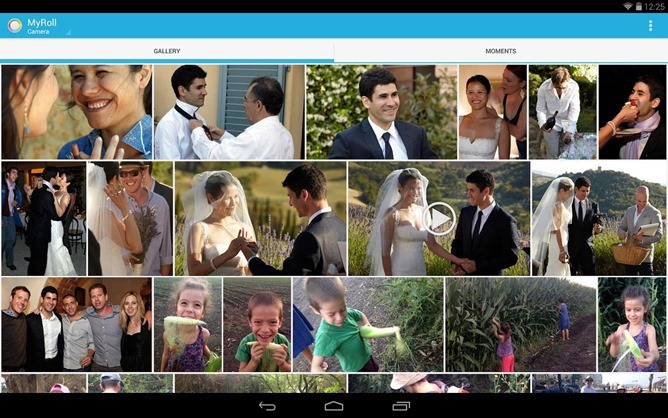 Sharing is another big part of MyRoll – the developers claim it's easier to share multiple photos to your various social networks with its smart organization features. The app is free and should scale correctly to phones and tablets, so feel free to install it on all your things. 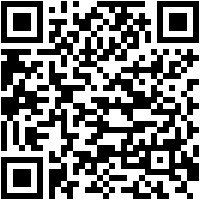 LG Announces The G3 Beat, A 5-Inch Mid-Range Alternative To Its Flagship Model, Coming To ...