Android's screen casting feature lets people cast all the things, but it doesn't let them cast to all the things. No, Google will officially send media out to a Chromecast, but for other things, that's where third-party apps come in. One of the better options, LocalCast, has jumped up to a new version that brings the app up-to-date with the next release of Android (since L isn't actually out yet, would that make this before-to-date...up-to-early...ahead-of-date?). Regardless, its Material Design-flavored overhaul is looking rather good. 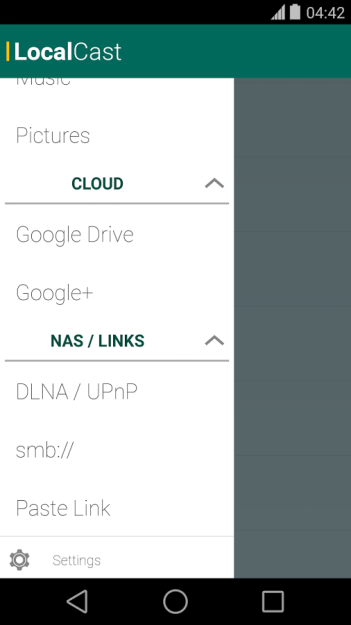 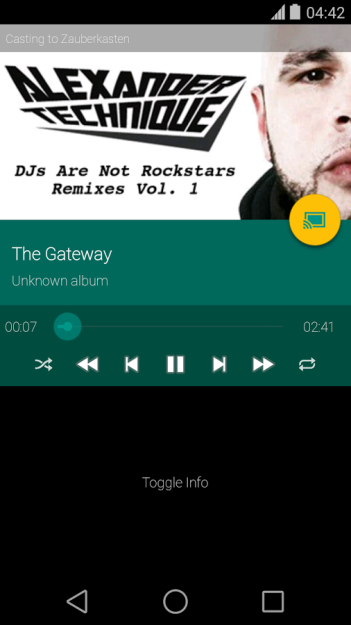 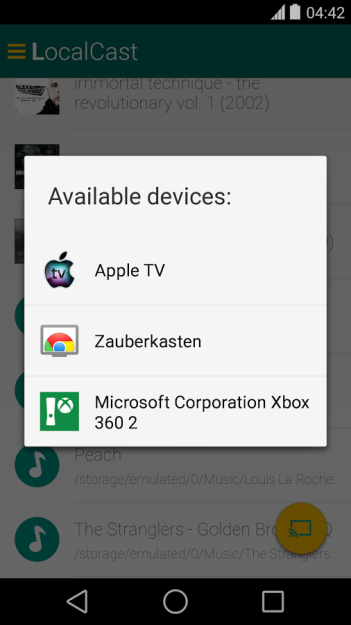 We like what we see here. The floating Chromecast button is easily accessible, and the new green color is rather bold. That said, this isn't the big Gingerbread-to-KitKat kind of redesign that still crops up these days. For anyone unfamiliar with LocalCast, here's how it used to look. 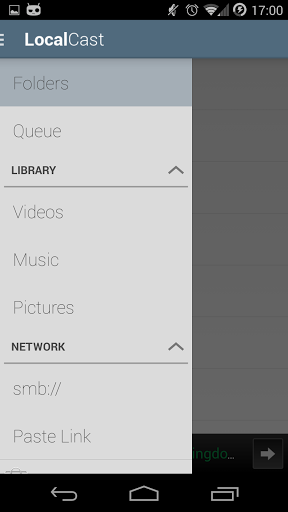 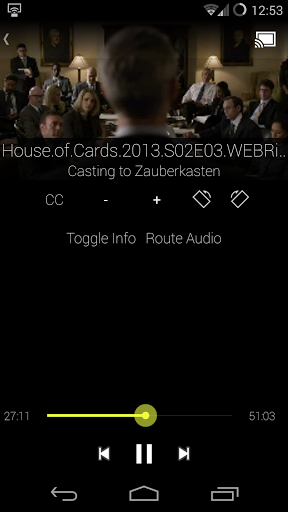 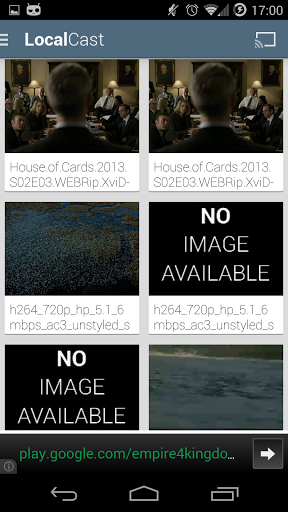 In other news, a snazzy app gets even snazzier. And it has a snazzier icon to boot. I can work with that.

Duolingo Updated With More Languages For Learning English, Plus A Few More Courses