Here's the scenario: you're trying to explain something over the phone to your mom, coworker, friend, roommate, or some other person and they just don't get it. This can push even the most docile human being into a fit of frustrated rage, but now there's a solution. It's called Clarisketch, and it's so brilliant I'm not sure why no one thought of it before. 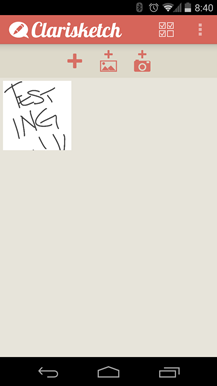 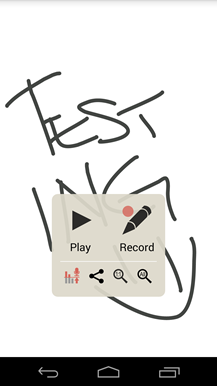 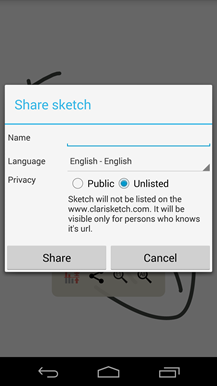 The concept is simple: take a picture, draw on it while recording a voiceover, then share it with the aforementioned bonehead. It's super neat. The best part is that said bonehead doesn't even need to have the app installed – it'll play in any browser (you can choose to have the video publicly displayed or shared privately). Booya.

The Clarisketch website does a pretty solid job of showing some good examples of what you could potentially use the app for, so the curious among you should probably head that direction.

Those who are already sold on the idea, however, can grab the app for free from Google Play. AllCast Is Now On The Amazon Appstore, Giving You Something To Use All Those Free Coins On

[For Developers] Google I/O 2014 Wrap-Up: The Must-See Sessions For Every Developer