So, you still don't have Koush's AllCast? If you happened to snag all those free Amazon Coins from a few weeks ago, you can officially get this incredibly useful casting app for exactly zero moneydollars. If you didn't jump on the free coins bandwagon, however, you'll have to suck it up and pay five moneys for the full version (via IAP). See, it pays to get free Amazon things from time to time, because then you can get more free Amazon things.

Note: The low rating is due to some issues with IAPs that worked in the sandboxed environment, but not once the app was published. Koush sorted everything out so it's all good now. Buy without fear. 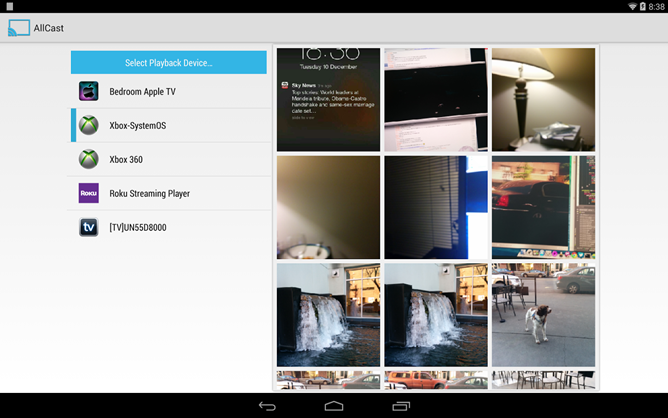 For those who may not be familiar with AllCast (first off, where have you been?), here's a little explanation:

AllCast lets you send photos, music, and videos on your Android to your TV!

So yeah, that's what it does. And now it's on the Amazon Appstore. You can find it here. Have fun casting all your mobile stuff to all your TV stuff.

Clarisketch Is A Super Cool New App That Lets You Annotate Images While Recording A Voiceover, ...