What's that? Minecraft? Oh goodness, no. That's iLands, which is totally different. It's insanely popular on Facebook with over one million active players and over 100k Likes. Yeah, I'm as shocked as you, but now it's on Android too. 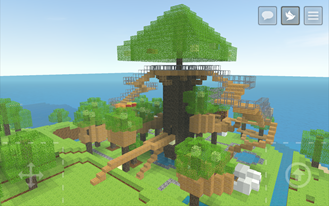 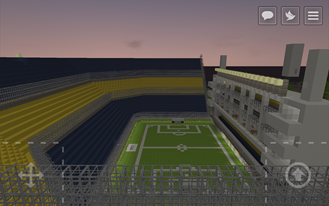 The game looks a lot like Minecraft (really). You can dig around the block-based world, build things, and share your creations with other players. The aesthetic is ever so slightly different than Minecraft, and the detail might be a bit lower.

It's a free game, which might have something to do with its insane popularity on Facebook. The Android version has in-app purchases, so be aware. 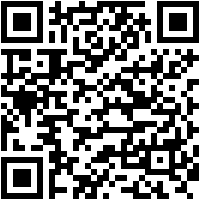