ESPN's Fantasy Football app isn't new to these parts. It's been up and down the gridiron more than once over the years, and it has no problem handling pigskin. But it did need to sit out a few games while its developers cracked out a much needed redesign. The latest app, which has been knocked from version 3.x back down to 1.0, looks like something better fit to play in the KitKat era. 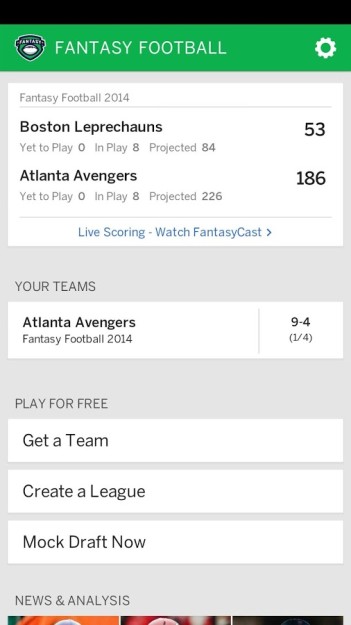 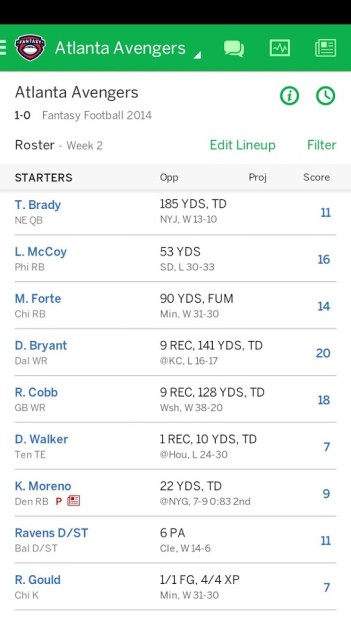 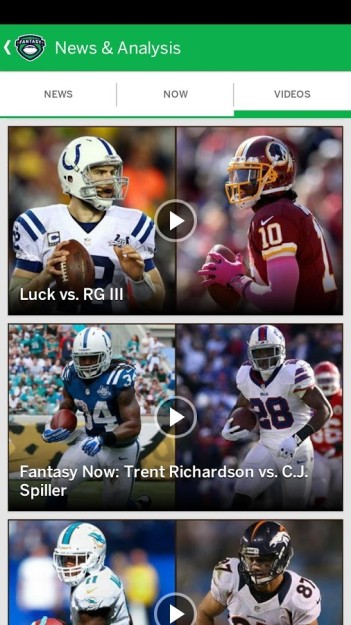 The changes go deeper than a clean uniform and fresh warpaint. Some new functionality has made its way into the app. Here's the provided list of features.

Early user reviews look positive, so fantasy football fans may do well to hit up the widget below. Sprint Updates Its HTC One M8 To Android 4.4.3, Throws In Wi-Fi Calling For Good Measure