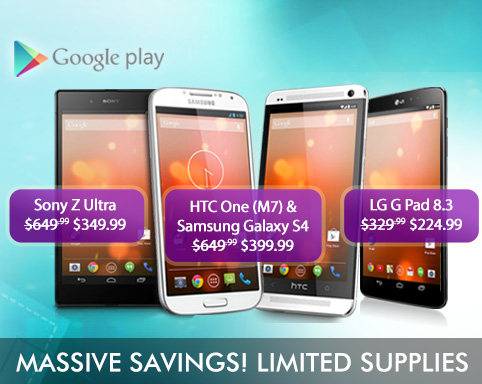 Here are links to all four devices.