Given that Sony chose IFA last year as its debut venue for the Xperia Z1 smartphone, then MWC for the Z2, it would make sense that a new device is well underway for this year's IFA, which will be happening just two short months from now. Perhaps it's just Sony's rapid iteration cycle, but the Z3 looks largely similar to the Z2, at least from the pictures we have of it so far in this alleged leak, which has a model number of L55t to the Z2's L50t, strongly suggesting its successor status. 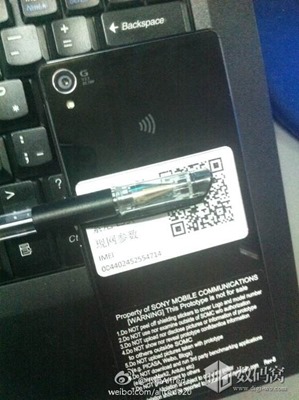 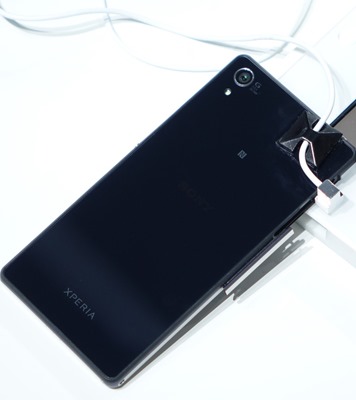 On the left is one of the leaked images, on the right is the Xperia Z2. They look nearly identical, at least without a sense of scale applied. Go to the front, and there are some differences, but even Sony's software UI layer appears to be keeping the same design language. 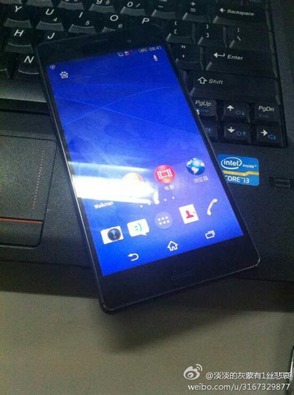 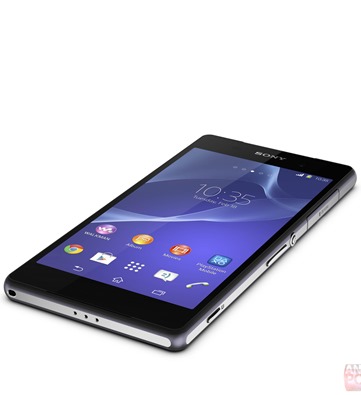 The front-facing speakers appear to be positioned differently, and the bezel may be a bit thinner, but these phones are very similar otherwise. It appears the 20.7MP Exmor RS sensor and "G Lens" from the old phones are sticking around, and this leaked device is also, of course, still running Android 4.4 (albeit 4.4.4, not 4.4.2).

The chipset is allegedly a Snapdragon 801, though the slightly up-clocked 2.5GHz AC version as opposed to the 2.3GHz variant the Z2 shipped with, with the same Adreno 330GPU. Altogether, it doesn't look to be a huge upgrade, though given Sony's biannual release cycle with the Z phones to date, that's generally kind of a given.

For the rest of the pictures, head over to Xperia Blog.