It's still nigh on impossible to get your hands on a OnePlus One, even more than a month after it was "released." Sure, some units have been trickling out via the invite system, but interested customers are beginning to get steamed. A new tidbit dropped by @evleaks yesterday claimed the OnePlus "Two" was already in the works, and it was codenamed Lettuce. The One Plus One, by the way, was Bacon. The aforementioned steamed customers got more steamed. 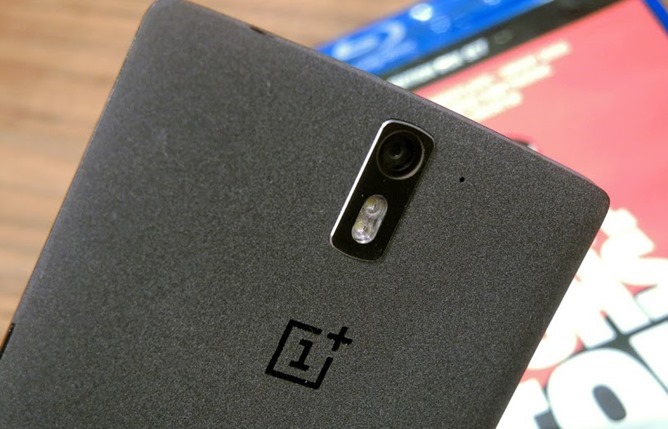 So it's no surprise each rumor of OnePlus working on something new before everyone can just buy the One ruffles some feathers. First it was the supposed tablet, now it's Lettuce. We reached out to OnePlus to see what it had to say about the rumor, and we got a pretty straight forward denial.

We're just working on the OnePlus One for 2014. Thanks!

That's pretty much what the company said about the tablet rumor, which @evleakes retracted later due to an unfortunate hoaxing. This doesn't necessarily mean the next device out of OnePlus (in 2015?) won't be called Lettuce, though it's a bit less internet-friendly than Bacon. People won't really get the joke until the third one comes out and is codenamed Tomato. At any rate, OnePlus says all it's working on currently is the 2014 One.

Update: Here is a statement given to AndroidPolice by Cyanogen, Inc:

We are currently focusing our efforts on continued support of the OnePlus One and OPPO N1. We're not sure where evleaks is getting this tip. There is no 'lettuce' device.

[Rumor] Is This The Xperia Z3? Maybe Possibly