In what has become modernly an exceedingly rare circumstance, the US's highest lawmaking body today introduced a bill that would do something moderately useful: remove utterly useless FCC etchings from the back of electronics. The bill is known as the E-Label Act, and the bill was introduced by two US Senators, Deb Fischer and Jay Rockefeller. The act, as written, would allow manufacturers of goods requiring FCC certifications to "stamp" their FCC approval digitally, rather than physical etchings or markings on the product itself. The new method would save money for manufacturers, but more importantly, remove ugly FCC logos from products. 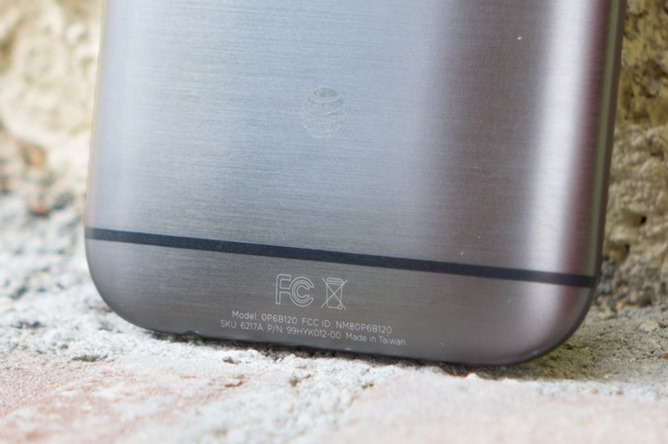 The E-Label Act has the broad support of the electronics industry, as well as the FCC. Unfortunately, in what is widely-considered one of America's most bitterly-divided congresses in history, it is impossible to say if it will also receive broad bipartisan support, or even which side of the aisle may take issue with the new act.

Some modern smartphone manufacturers have skirted the FCC requirement with removable rear covers, by placing the etching on the frame of the product rather than the outside casing. This new bill, though, would alleviate the need for this practice - at least in regard to the US. Unfortunately, the FCC's all-in-one logo generally isn't the worst offender on electronics. That honor belongs unwaveringly to the European Union, which generally is responsible for no less than four individual etchings on the back of your stuff (Ars Technica has a great breakdown here).

So, while the FCC's marking may be going away in coming years, unfortunately, it's probably just one out of a handful of certification etchings OEMs have to (rather needlessly) deal with.

The Hill via The Verge

[New Game] Halfbrick's Fish Out Of Water Comes To Android, Judged Best Game Ever By A Panel Of Crabs

Microsoft OneNote Gets Official Play Store Beta, If You're Into That Sort Of Thing