Adobe has multiple Photoshop apps on the Play Store, and the simplest of the bunch has received an update to version 2.3 bringing in a number of new features. Adobe Photoshop Express now expands on the basic editing options it provides. For starters, the latest release lets users vary the intensity of filters. 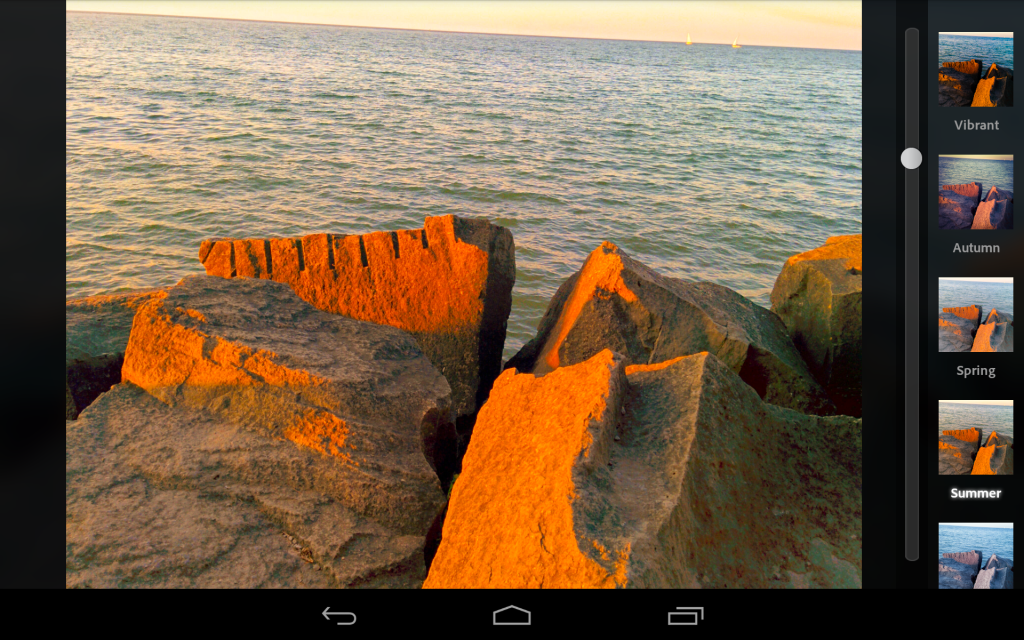 Blemish removal is another standard photo editing feature introduced in version 2.3. Using the tool is as simple as poking on the spot you want to remove and tapping it again if the first time didn't do a good enough job. Here's a quick before and after shot I made with only a little tinkering around (watch the mole). 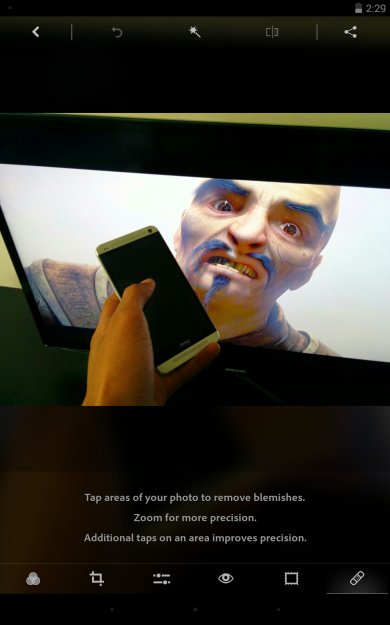 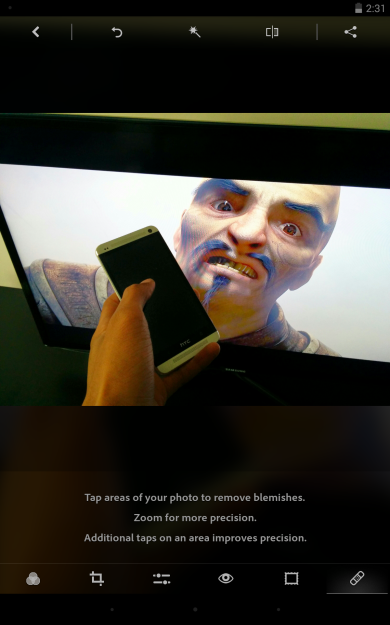 The goods don't stop there. This update provides the ability to import RAW photos and a number of other niceties. Here's the changelog. Enjoy.

Microsoft OneNote Gets Official Play Store Beta, If You're Into That Sort Of Thing

[Rumor] Is This The Xperia Z3? Maybe Possibly