The Xperia Z2 Tablet is just about ready to hit the US, and as expected, it's coming as a Verizon exclusive. The carrier will part with the tablet for $599.99, though for a limited time, it's willing to let go of one for $499.99 with a new two-year contract (how nice of them, right?). Pre-orders are going up tomorrow, with the tablet becoming available for purchase in stores and online July 17th. Those who pre-order will get a Sony Digital Noise Cancelling Headset MDRNC31EM at no extra cost. 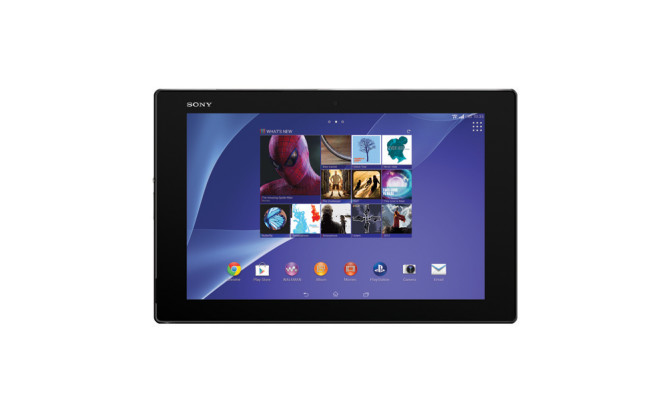 Being a Sony product, the Xperia Z2 Tablet will come with a couple of the company's exclusive aps. Users will get 90 days of free music streaming through Music Unlimited, and the PlayStation App is available so that owners can access the PlayStation Store and buy games to play on their console later. The device also has XLTE support, so don't worry about leaving the house. It should be able to keep up.