Sony is boasting its new Xperia C3 as the best smartphone for taking selfies thanks to its wide-angle 5MP front-facing "PROselfie" camera, soft LED flash, and a set of quirky apps. Hey, scoff all you want, but this is a big deal. Selfie is a real word now, and if I have to write about the subject seriously, the least you can do is read this with a straight face. 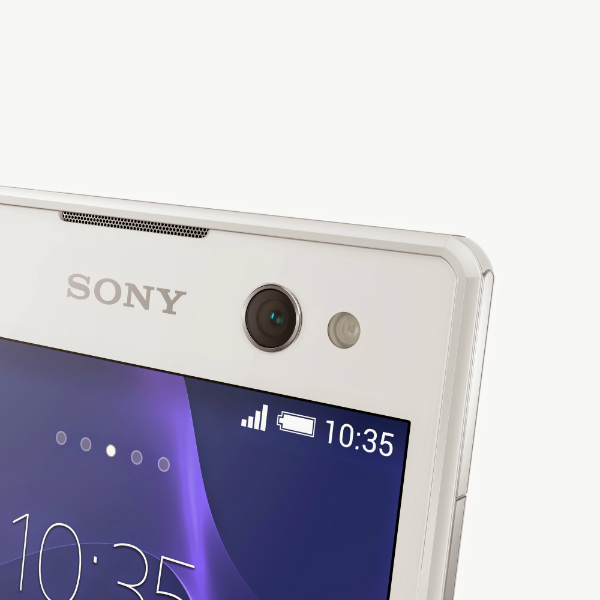 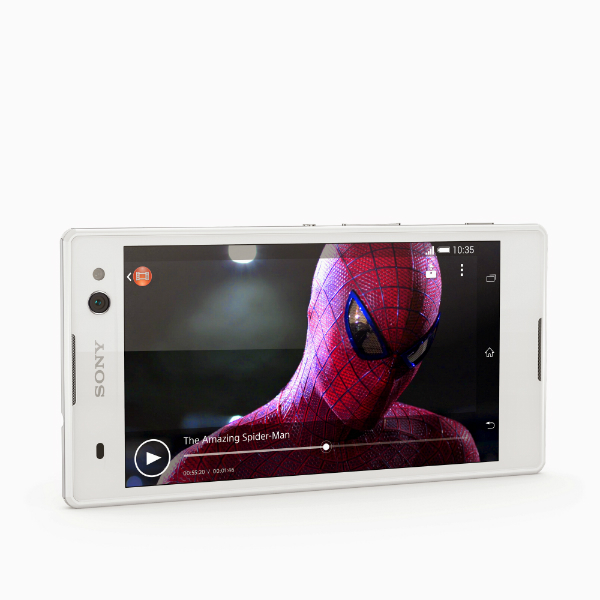 Now where was I? Yes, the Xperia C3's capable front shooter is assisted by a number of apps equipped to help owners retouch their photos. There are ten different frames to choose from, along with masks, hats, various eye reflection patterns, and - screw it, just watch the video.

The semi-painful marketing is joined by semi-competent specs. The phone is powered by a 1.2 GHz Snapdragon processor, a disappointing 1GB of RAM, and only 8GB of internal memory (thankfully a microSD card slot is provided). The main camera on the back has 8MP to work with, and on the front we see a 5.5-inch display with a 1280 by 720 resolution. Sony is also producing an Xperia C3 Dual variant, on which there's room for two SIM cards. 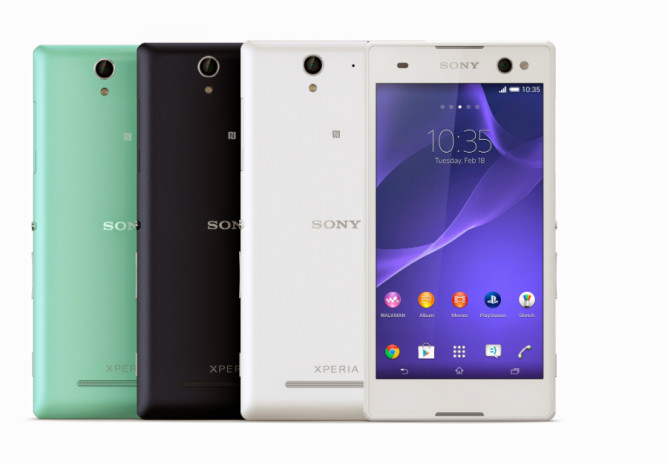 The Xperia C3 will launch in black, white, and mint globally in August 2014, starting with China. Pricing information is not yet available.