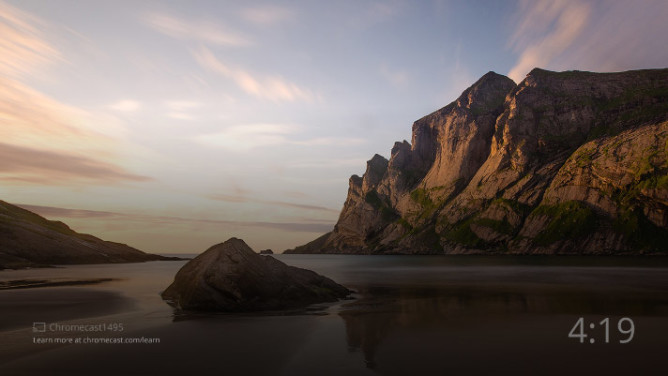 While this update packs relatively few noteworthy new features, its most significant addition is built-in support for subtitles. Previously, developers were left up to their own devices to add closed captioning if they chose to. This usually meant manually adding a track element for subtitles to the video track. This won't have much of an effect for end users, but it will cut out a fair amount of code for developers. The DemoCastPlayer sample application has been updated to reflect the addition of closed captioning support.

Also receiving some attention is the Media Player Library. New in v0.8.0, support has been added for supplementary HLS audio streams to allow for multiple concurrent sound tracks. The update also brings improvements to available bit rate (ABR) calculations and the CEA-608 closed captions decoder, along with other bug fixes.

One interesting addition will show up for users in the route selector, which now shows the name of the receiver app that is currently running on the Cast device.

These updates have been quietly rolling out over the last week via Google Play Services (GMS). To take advantage of the latest changes, be sure to update to the latest Google Play services library (v18), and for iOS developers, download the latest API libraries. Hit the link below to check out the full changelog.