There probably aren't a lot of Sprint G Flex devices floating around out there, but surely some buyers couldn't resist the seductive curves of this device. Those folks will be seeing an update (version ZV7) in the next few days that adds a few user-facing features and some back end fixes. 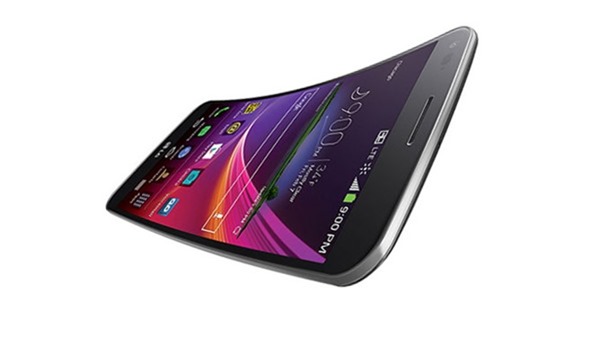 Here's the changelog posted by Sprint. It's nothing groundbreaking, but still more substantial than a lot of updates.

The WiFi calling is cool, especially for those times Sprint's network lets you down. That Google security patch might be related to the new round of OpenSSL bugs, but as far as we know this isn't an update to 4.4.4, which fixed many of those. Sprint is rolling the update out in batches between today and July 16th.

AT&T Will Start Selling The LG G3 Along with The G Watch On July 11th, Pre-Orders Go Live ...

This Handy Xposed Module From The Developer Of XGELS Will Let You Toggle Auto-Correct With Just ...