Google has only posted official images of the Android L developer preview for the WiFi Nexus 7 and the Nexus 5, but Nexus 4 users want a piece of the action too. That's why folks on XDA have been burning the midnight oil to get Android L running on last year's Nexus. Beta 2 of the N4 port is now up, and it seems to have resolved the showstopper bugs from the first one. 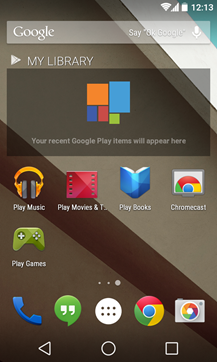 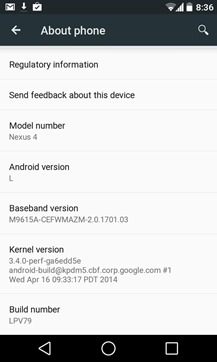 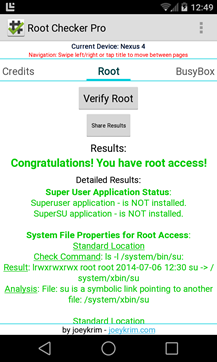 The first beta had issues with Bluetooth, the camera, and NFC. Those who have flashed the image are saying it's all hunky dory now. SuperSU still isn't working in Android L on the Nexus 4, but Koush's Superuser is functional. Should you decide to flash Android L to your Nexus 4, remember there are a fair number of apps that crash and burn on the developer preview no matter which device you're using. 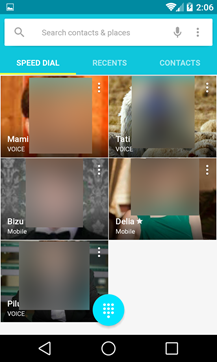 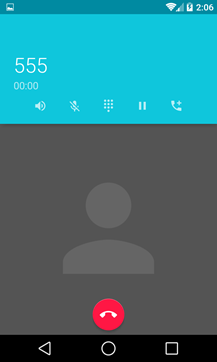 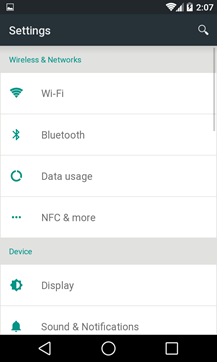 Full installation instructions and the download link are available on XDA, but it's a pretty standard ZIP flashing procedure – nothing too unexpected. As usual with this sort of thing, proceed at your own risk.

TSA Will Require All Passengers On Some USA-Bound International Flights To Turn On Phones To ...