If you can put Android into a watch, or a car, or a stove, you can cram it in just about anywhere. And given that last option, placing it into a micro or "pico" projector seems like a pretty good idea. ODIN is a Kickstarter project aiming to do just that, expanding an already flexible gadget by throwing in a little extra electronics and Android for media-focused apps. The Kickstarter campaign passed its $250,000 goal this weekend, and it's got a day and a half left to go.

ODIN combines a lot of easily-accessible mobile hardware to make the most of the small projector. In addition to KitKat running on a quad-core 1.6Ghz processor, 2GB of RAM, and 16GB of storage, the housing includes Wi-Fi network access and Bluetooth (for connecting a keyboard or streaming from a phone to built-in stereo speakers), an HDMI-in port, USB for access to external storage, and the usual headphone port. As a projector, it's fairly typical of the pico product segment, with a 115 lumen bulb, 1000:1 contrast ratio, and a somewhat disappointing resolution of 854x480. According to the Kickstarter page, the removable(!) 3000mAh battery will last a little over an hour at full brightness, two hours in "portable mode," or 8 hours when the ODIN is used as a Bluetooth speaker alone. The projector and its hinged base are 4.3 by 6 by 1.8 inches, about the size of a paperback book, though it'll be heavy at 1.7 pounds. 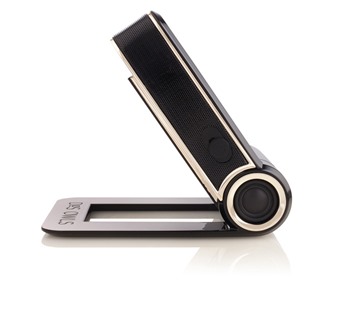 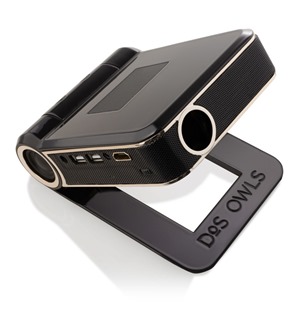 Even for a Kickstarter project, ODIN will be expensive, with the lowest hardware tier starting at $500. That kind of money could buy you a standard pico projector (or even one of the cheaper full-sized models) and a Chromecast, which would probably handle all the media you could throw at it, albeit without quite so much style. There's also the question of apps: while the ODIN Kickstarter page mentions crowd-pleasers like Chrome, Google Docs, Netflix, and Dropbox, there's no mention of Google Play Store certification (though one mock-up does show a Play Store icon). 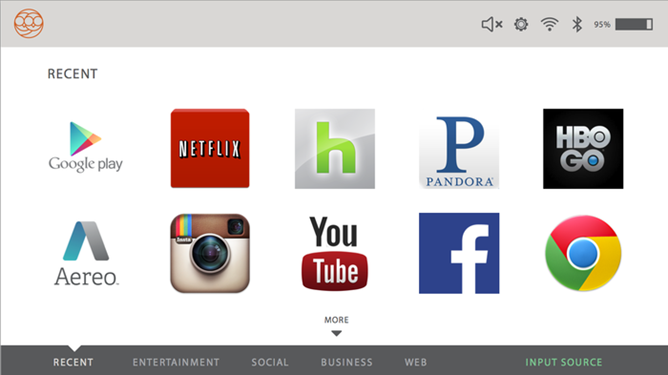 The creators hope to ship ODIN to backers in December of this year, but I'd be remiss if I didn't mention that it seems like every hardware Kickstarter campaign is late these days. Expect at least a month or two of delays, if only out of general skepticism.

Google Now Adds An 'Occasionally' Reminder Option, For When It's Only Kinda Important