Classic Nintendo fans will recall Yoshi's Island, one of the best platform games of its kind. They'll also recall the brain-piercing wail that Baby Mario made each and every time he fell off of Yoshi's back, which continued unabated until the player rescued him. That's basically the idea behind Wear Aware, which will create the same kind of connection between your shiny new Android Wear watch and your phone. 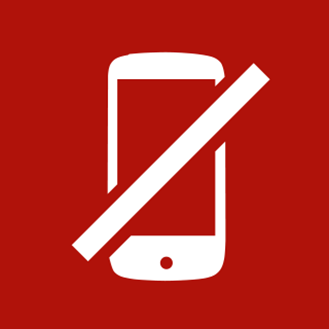 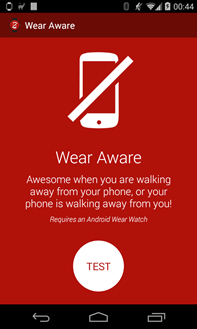 The app is incredibly simple, just download it from the Play Store and it will install the necessary component on your Wear device. If your phone happens to go outside of Bluetooth range and the connection is lost, your watch will throw up an alert and vibrate three times, in Baby Mario fashion. Once the connection is re-established, dismiss the notification and continue as usual. 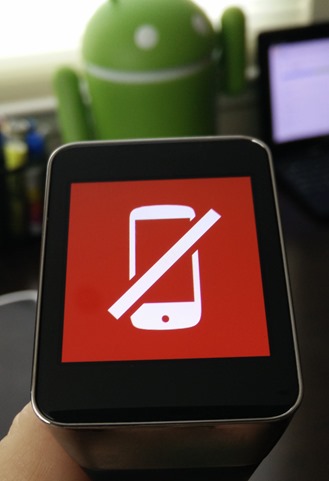 We've seen these sort of apps for Samsung's various Gears and the Pebble, but this is the first implementation for Wear. Obviously it's useful if you regularly forget to bring your phone with you, but it might also make a decent theft alarm. The developer says that they will add a function to let you ping your phone from your watch (for when it falls into the cushions of your sofa or similar scenarios) in a future update.

Qualcomm Backtracks After Issuing DMCA Takedown Notices For 116 GitHub Repos, Including Some ...

Rumor Recap: Which Rumors Have Come True, And What's Yet To Come