People who have received a OnePlus One through one means or another are now receiving an over-the-air software update that addresses a charging issue affecting the device. Sometimes the phone would think it's plugged into USB when it's actually plugged into AC power and, as a result, charge only half as fast, if not slower. The handset would display Charging (USB) instead of Charging (AC). This information is available in the Status screen under settings, which is visible at the top of the third screenshot below. 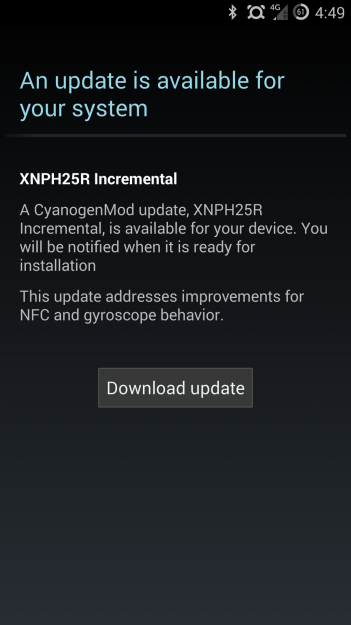 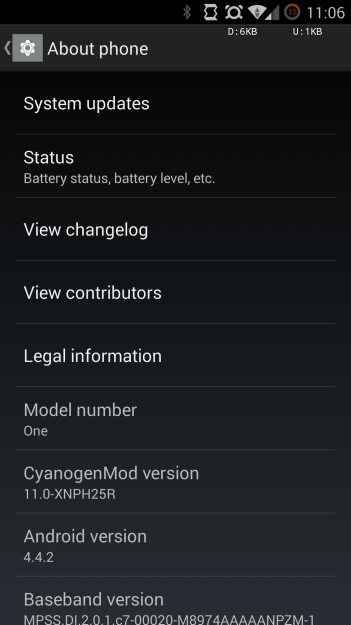 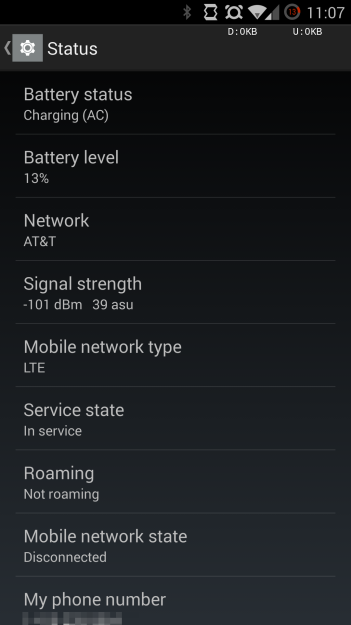 Following the update, things seem to work just fine. This is good, because considering the OnePlus One's sizable 3100mAh battery, no one wants to sit around for hours waiting for that bad boy to charge.