Huawei is a name that most of us have been hearing more and more often lately, as the company has really been pushing its presence in the North American market. It's currently offering some really unique hardware, like the 6.1-inch Ascend Mate 2, which sports a massive 3,900mAh battery. Huawei claims that it'll get you through an entire weekend without needing to hit the wall (up to 2.5 days to be exact). That's pretty insane, especially when you consider the device's $300 price tag. It certainly piqued my interest, anyway.

Other than the gargantuan battery, this big ol' phone is packing some respectable features:

Another really awesome feature of the Mate 2 is its ability to share its battery. Yeah – you can charge other devices from the Mate 2. How cool is that? If you're out with friends and someone ends up with a dead battery, you can be their savior. Pretty sweet.

Of course, you need a special cable (called a "Reverse Charge" cable) for that, but if you buy the Mate 2 on Amazon right now, you'll score a free one. And if that's not enough, the deal also includes a free Smart Window Case. So, you buy the phone for $300, and get the Reverse Charge Cable and Smart Window case for free. Not bad at all.

Intrigued? For more information on everything the Ascend 2 is all about, check out GetHuawei.com 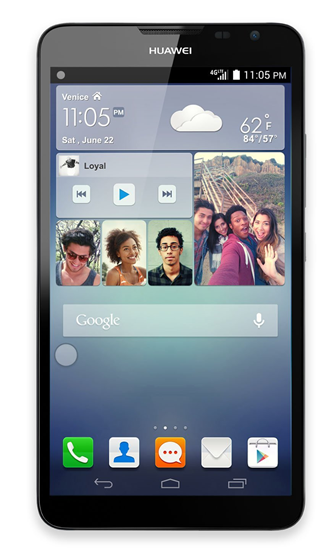 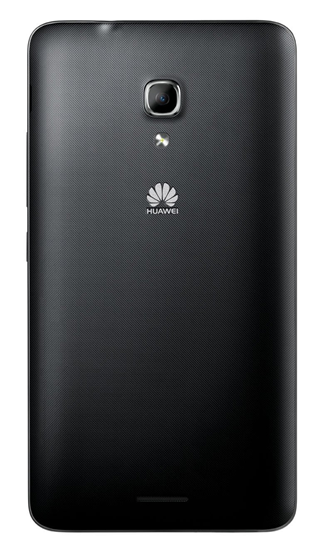 But there are those of you who would rather try your luck at getting a free Mate 2. Can't say I blame you there, but keep in mind that the above deal will probably be over before this giveaway ends. Decisions, decisions.

Anyway, let's do the Rafflecopter thing – you know the drill.

Since the Mate 2 is optimized to run on LTE networks in North America, this giveaway is limited to the US, Canada, and Mexico.