SoulCraft 2, as the name implies, is the sequel to the popular original SoulCraft. These are pretty standard action RPGs, but instead of wizards and orcs, there are angels and demons. Well, there are also in-app purchases, which are the real demons.

If you've ever played a hack and slash RPG, that's the experience you get in SoulCraft 2. Just slap some wings on the conventional RPG classes and you'll get the idea. There are both ranged and melee angels, but not all units are available at the start. The game looks reasonably good with lots of lighting effects and flashy special attacks. In fairness, there aren't many games where your character can literally turn into a fireball. Bonus points for immersive mode on Android 4.4 too. 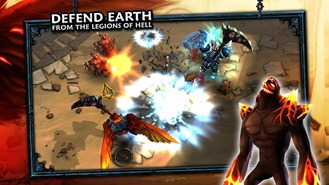 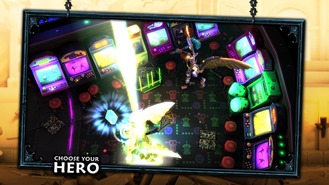 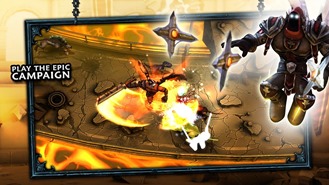 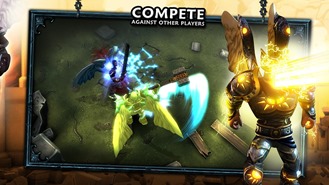 As for those in-app purchases, there are a lot of them. The game awards a bit of gold through the stages, but to afford most of the cool stuff without serious grinding, you need to drop some cash. The cheapest bundle is just gold, but all the others also remove the ads and provide some other bonuses. Just make sure you know what you're getting yourself into. 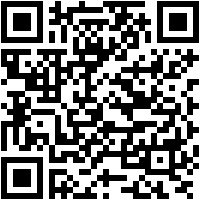