Google started rolling out a massive improvement to voice search in the Google Search app last week by enabling "Ok Google" hotword detection everywhere. Really cool, but it has been slowly making its way to users on a per-account basis. Tired of waiting? Just a few taps, and you can (maybe) get instant access to the feature. Note: Probably US English only. 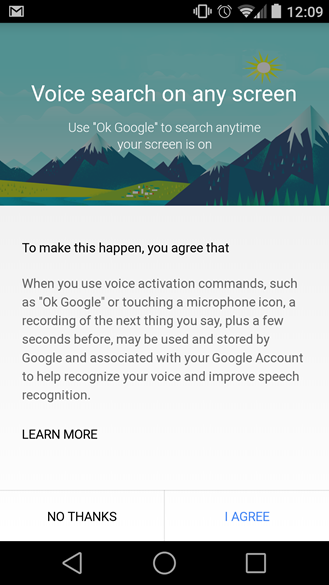 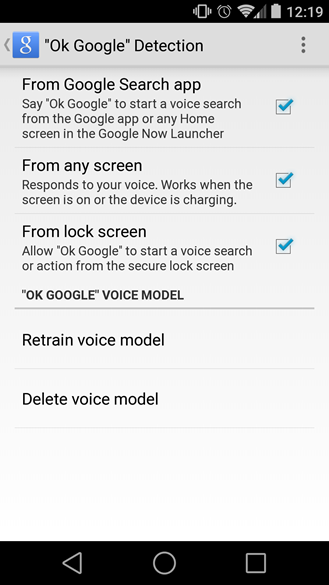 Just open the search app and do a text search for "Okay Google Everywhere." That's it. Seriously. Go back to your Google Now voice settings and you should see the Ok Google section now has options for detection on any screen and the lock screen (yes, they are separate toggles).

I know this sounds a little crazy, but we tested it ourselves and are three for three so far. One minute the option isn't there, and the next it is. Crazy, no? It might not work for everyone, but it seems to at least work most of the time. It's still totally possible that we're all suffering from some sort of mass delusion, but give it a shot anyway.

HTC Returns To Profitability For The First Time In A Year