In comparison with just a few years ago, Wi-Fi is pretty fast, especially if you've upgraded to a 5GHz router. But there's no reason that it can't be faster. To that end, electronics OEM supplier Qualcomm has purchased Wilocity, a California startup specializing in 60GHz 802.11ad Wi-Fi, also known as WiGig. This standard is still in the latter stages of development, but when it starts appearing in devices sometime next year, it should be able to sustain wireless data speeds of up to seven gigabits per second. 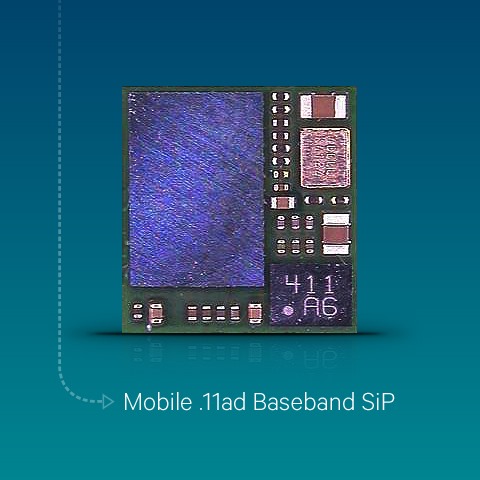 Qualcomm's first hardware to use an 802.11ad will be the Snapdragon 810 chipset, currently scheduled to launch in the first half of 2015. Other members of the Wireless Gigabit Alliance include AMD, Broadcom, Cisco, Dell, Huawei, Intel, Marvell, MediaTek, Microsoft, NEC, Nokia, NVIDIA, Panasonic, Samsung, and Toshiba. Hopefully the electronic hardware to take advantage of all this will be ready in time for the usual round of flagship refreshes in the spring.