Custom ROMs move fast... as long as you're willing to flash nightly builds. Just days after adding the settings search feature from Android L, CyanogenMod is getting some handy cursor control keys, but they're not where you'd expect – they pop up in the navigation bar at the bottom of the screen. 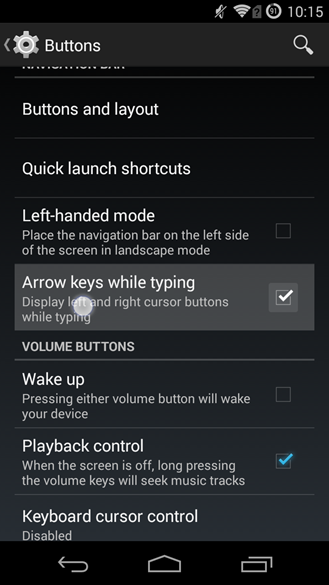 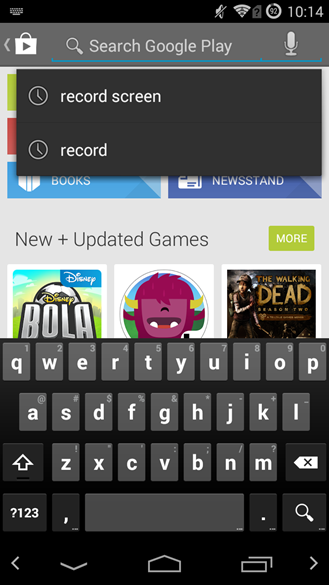 The feature comes courtesy of Roman Birg of AOKP fame, and now a CM employee. The arrow keys actually showed up in AOKP a while back (since removed), but Birg has just added the code to CM. The buttons only appear when you're in a text box, and allow you to move the cursor left and right without messing around with the little handle thing.

The buttons are on by default, but the button settings in CyanogenMod allow you to turn them off. It's a neat feature, but it does make the nav bar look a bit cluttered, and I'm not sure how this would work with the relocated keyboard selector in Android L (if it's still there in the final version). Well, it's a nightly, so things could change.