Update: While both the US and Canada did not have access to VLC for Android on the Play Store at launch, some of our Canadian readers have pointed out that they have since been able to download it from there for quite some time now. As it turns out, the American release was indeed the last hold out.

We in the tech industry have a tendency to throw around the word "finally" perhaps a tad more often than we should. Developing things takes time, and some features that seem easy to implement on the surface actually require a great deal of effort and man hours to accomplish.

Some things, though, really make us just go seriously? VLC for Android is one such case. The app, which first appeared in a beta form in the summer of 2012, has not been available to American users in the Play Store. Sure, we all could install the APK manually, but that just wasn't the same. 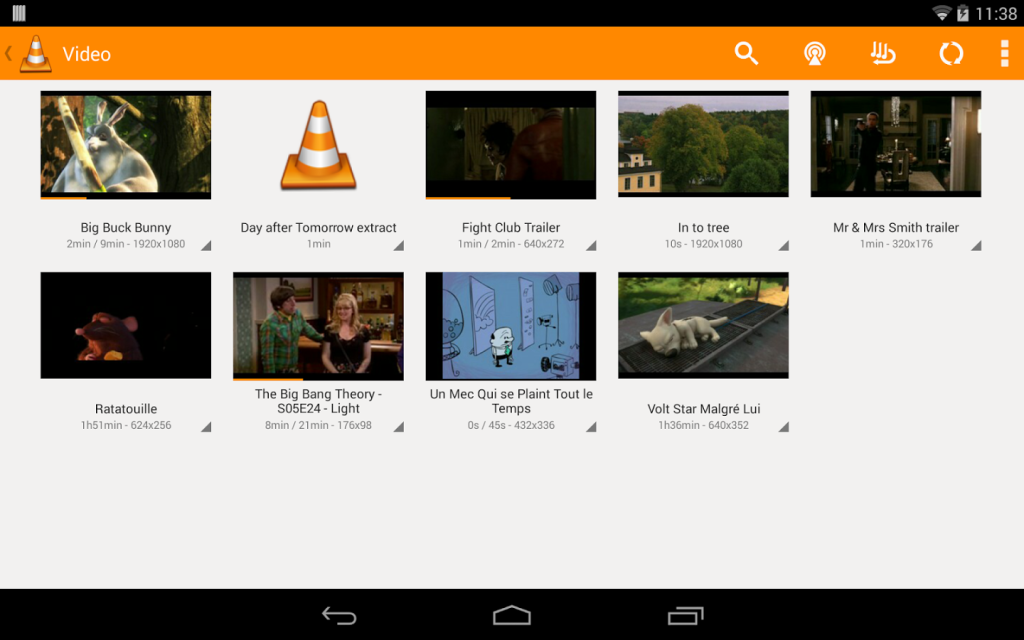 At launch, VideoLan said the lack of North American Play Store availability was the result of its not having access to enough devices from the region. Then, roughly two years later and right before the chaos that was Google I/O, the project sent out this tweet.

Oh, and for once, VLC for Android is also on the USA Play Store. And still on our website for everyone ;)

So in case you missed it, there it is. If you meander on over to Google Play, you will see that VLC is now sitting there innocently, smiling back at you sweetly as though it hadn't been playing hide-and-seek alone for the past two years.