While Duolingo had previously announced its famous language-learning service was headed to Android Wear, today the company updated its standard Android app with the necessary bits to make that happen. Delta was also busy with Wear integration today, and as you might guess, the Delta app will now let you display your QR code boarding pass on a Wear device. Here are some images of Duolingo on Wear, and as for Delta, well, you can probably use your imagination. 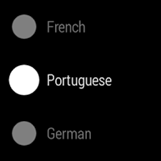 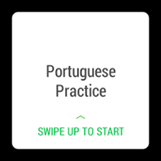 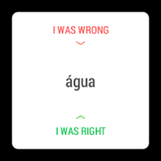 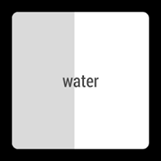 If you have a Wear device (you lucky dog, you), just head over to the Play Store and update the Android apps from these two publishers. If you don't, well, just salivate or something. Use a towel. 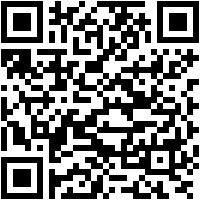 Android Wear Companion App Is Now Public, Not That You Can Do Anything With It Yet