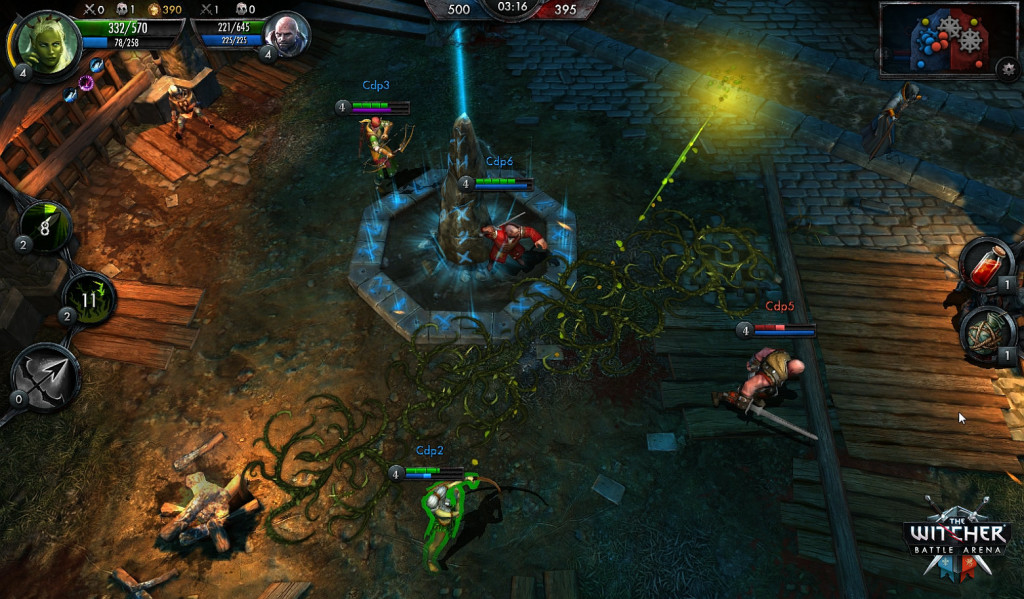 In each battle, six heroes enter the arena and compete over three conquest points, hoping to capture and hold them longer than the other side. The skirmishes are quick and intended to last roughly ten minutes. Gamers have the option to play 3 vs 3, cooperate against bots, or embark alone if their internet connection decides to crap out. Eight heroes will be available to choose from at launch, with players able to grow and customize them in ways expected of an action RPG.

The developers are adamant about creating a fair experience. Players can unlock all of the game's content without spending a dime, but anyone who wants to get something quicker has the option to pay up. Either way, none of the available characters should have an inherent advantage over any other, so no one can pay their way to victory. There will also be costumes and other cosmetic items for sale that have no effect on gameplay. 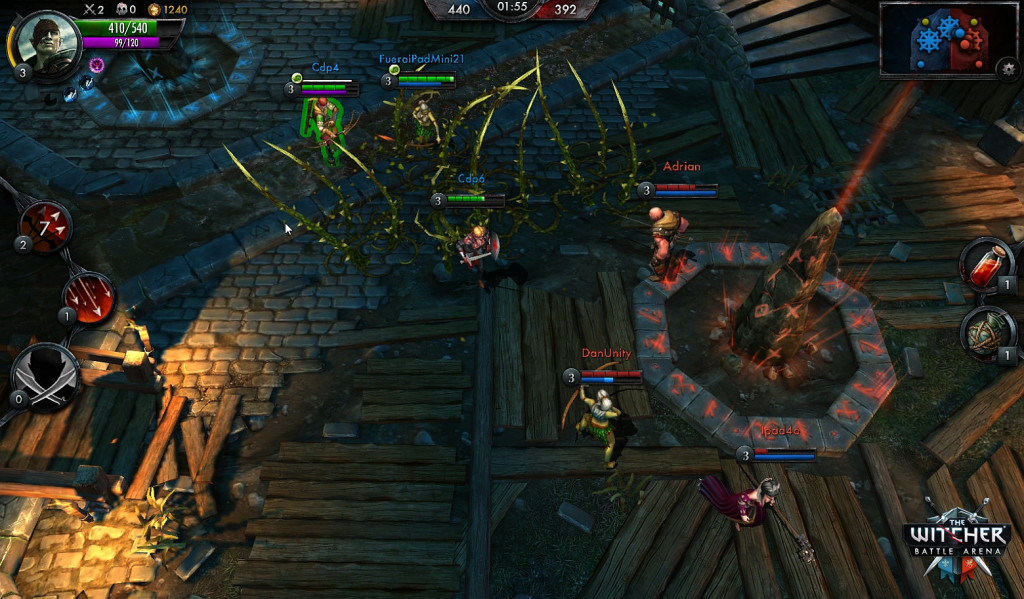 Look for the game to launch in Q4 of this year. Until then, all we can do is get excited.

Update: Here's the freshly released teaser trailer. It doesn't reveal anything, but why not take a look?

[New Game] Telltale Games' The Wolf Among Us Comes To Android, But Amazon-Only For Now