Classic American diners and 70s-era video games go hand in hand. No, wait a minute. That's an insane statement. Those things don't have anything to do with one another... until now. Denny's, the after-hours haunt of college students and cross-country travelers all over the United States, has launched a special version of three Atari video games. The app icon has Denny's bacon strips in place of the iconic stripes in Atari's logo. That tells you pretty much all you need to know. 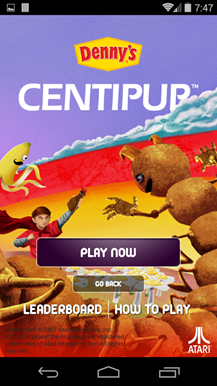 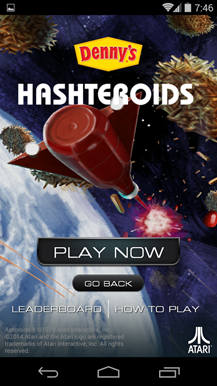 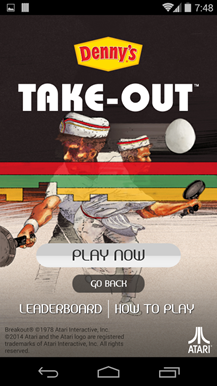 The three games in question are Hashteroids, Centipup, and Take-Out, and no, you don't get any extra points for figuring out which classic arcade titles those titles are lampooning. In Hashteroids you pilot a ketchup bottle spaceship shooting drops of tomato paste at enormous hashbrowns, in Centipup you use a bottle of syrup to shoot at a living chain of what I'm assuming are hush puppies, and Take-Out has you clearing a wall of destructible Grand Slam breakfast foodstuffs with an egg. There's a link to the Denny's app on the opening screen, and Google Play Games integration for scores and leaderboards. 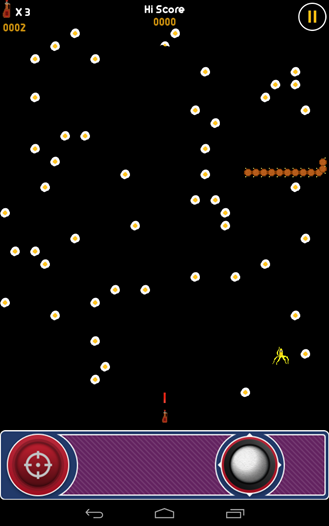 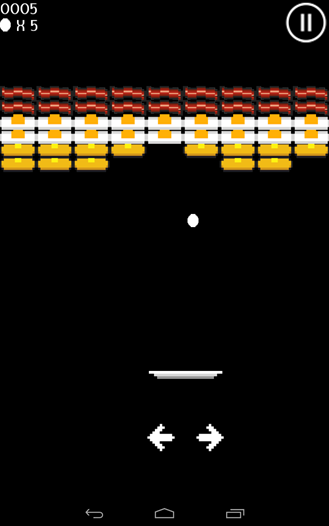 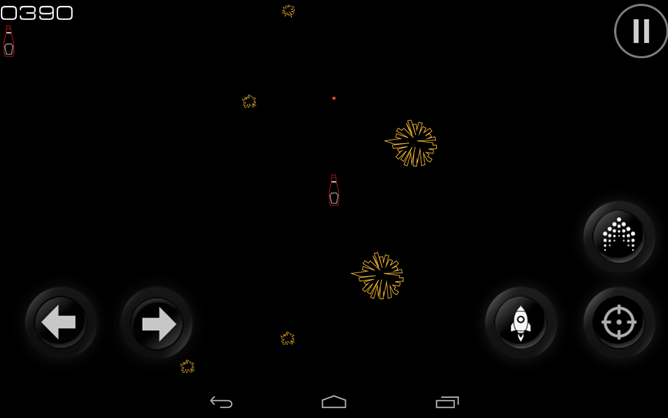 Why? Just... why? I can sort of see why Denny's might want to get a little exposure in the oh-so-trendy retro gaming space, but I can't figure out why Atari would agree to blatantly sell out its classic franchises, especially with such ham-fisted re-skins. Unless Denny's just gave them a lot of money.

Centipup is a fast-paced arcade survival game where you must use your magical bottle of syrup to fight off the hypnotized creatures of the Wonderfood Forest. Shoot blasts of sticky, syrupy goodness to transform enemies into eggs and defeat the evil Nannerpuss once and for all.

Yeah, it was probably the money.

Denny's Atari Remix is free for Android 3.0 or higher. If you'd like to play these games in a more authentic form, check out Atari's Greatest Hits... but you'll have to pay for the privilege.

Acer Iconia One 7 Lightning Review: Basically What You'd Expect For $130 Google Docs For Android Gets Biggest Update In Its History With Android L Support, Word ...