Hey everyone, this morning we received notification that #Spoticast has been removed from the Google play store. So unfortunately it seems #Spoticast has come to an end. I just wanted to say thanks to all those who supported us. ﻿

This sort of thing isn't uncommon, but it is a little unexpected in this case - adding functionality to Spotify shouldn't technically violate any of the agreements between the streaming service and the music labels. It's more likely that someone got upset that the app is called "Spoticast," which is probably why Google slapped the app impersonation sticker on it. According to the developer, no one at Spotify made any complaints against the app - perhaps some confused Play Store users downloaded it by mistake, couldn't access their Beyonce, and tipped Google with complaints. 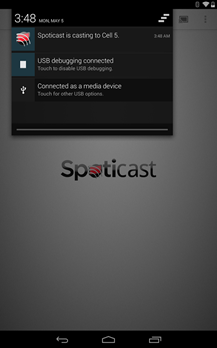 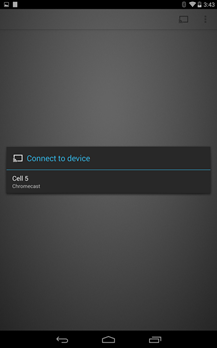 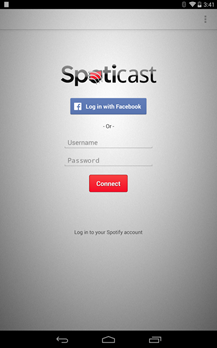 The developer could probably publish Spoticast with a different name, but before that, they're going to try to get explicit permission from Spotify to re-post the app. We'll see what happens - hopefully Spotify will wake up and add the official functionality soon, so this sort of work-around won't be necessary.

OUYA Introduces A $60-A-Year Subscription With Unlimited Access To (Some) Paid Games And (Some) ...