Parents are supposed to love all of their children equally, but that isn't always the case. Google+ just turned three a few days ago, and my oh my how that toddler has grown. The site has picked up over half a billion users, and the Android app now looks drastically more appealing than just a few months ago (and let's not forget how it looked back when it took its first steps). Some of Google's other social networking offspring aren't so fortunate. Now the company is giving up on Orkut - its first attempt at social networking, and one that has been around for ten years now - on September 30th.

If you aren't familiar with Orkut, it's probably because you don't live in Brazil, where the site's fanbase was so large that Google moved operations there back in 2008. That's not to say that users aren't scattered elsewhere throughout the world, as Orkut has remained somewhat popular in countries such as India and Pakistan. Nevertheless, interest in the network has waned, and its Android app has grown stagnant. 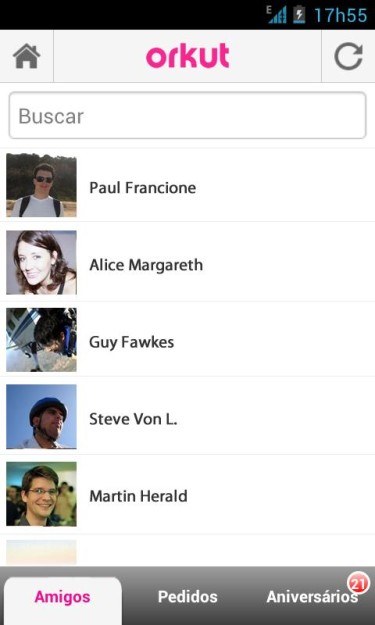 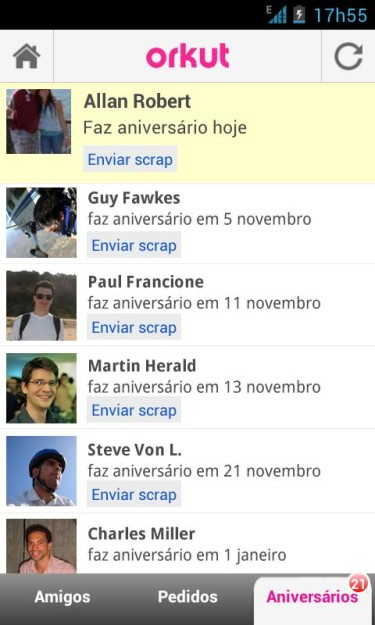 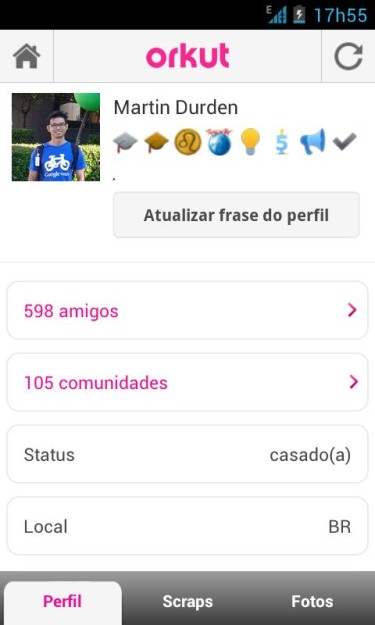 Orkut is closing down in a matter of months, but Google is giving users ample time to export their data. People have until September of 2016 to retrieve their stuff, which comes in the form of a ZIP containing HTML files and JPEGs. Newcomers are not allowed to sign up for an account.

On the day it closes, Google will preserve existing Orkut communities in an online archive. Until then, current users can continue to use the site as usual. Just know that those days are numbered. Farewell, Orkut.

Google Search v3.4 Adds Voice Control Of Settings, But It's Not Quite Done Yet [Update]