What is this? Update Monday? Google's updates are becoming so prolific they cannot be contained by a single day of the week. Today the slow rollout of Google Play Music v5.6 has started, but before you get your hopes up, it's not a huge update. And no, it's not #materialyolo. There are still some notable changes, though. 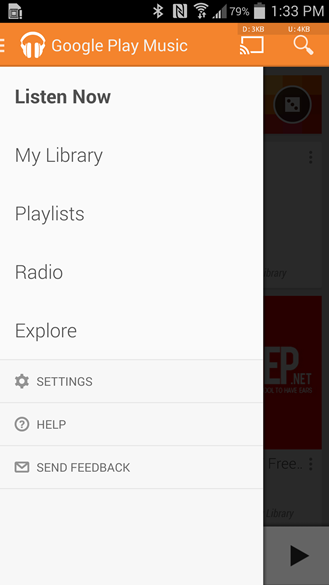 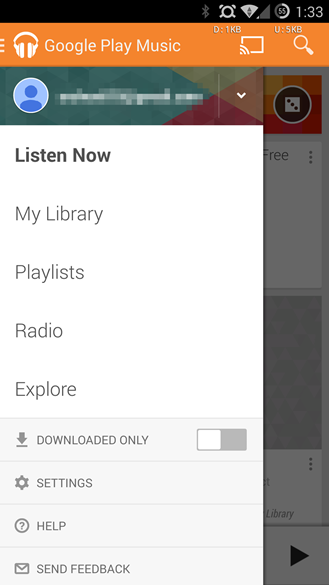 The headliner here is probably the change to device authorizations. You still get 10 devices, which you can deauthorize as needed, but only five of them can be phones. The rest can be any mix of computers, tablets, and other devices. The new sorted device list isn't populating correctly yet – phones other than the current one aren't showing up under phones. This is probably to limit sharing of streaming accounts. The Android TV support is interesting too, but there are only a few developer devices in existence and they don't work very well. Oh well, cheers to the future. 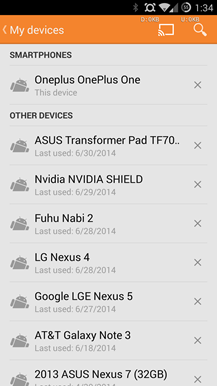 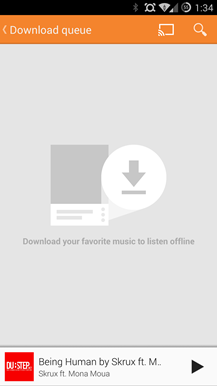 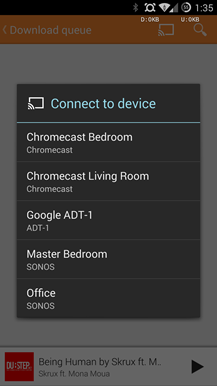 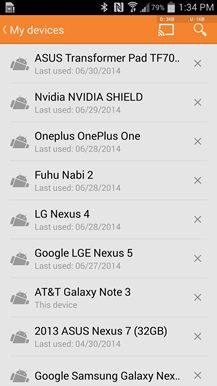 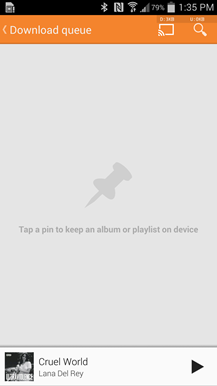 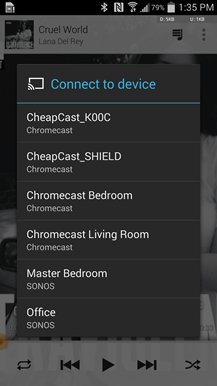