Can you believe it's been three years since Google introduced its very own social network in private beta? We can - Android Police has published hundreds (Hell, maybe thousands) of articles about Google's social network, since it's been tightly integrated with the company's mobile, web, and search platforms. There have been a lot of big changes since then, and it still isn't the Facebook-stomping behemoth that some people hoped it might be. But the combination of innovative posting features and Google's sheer presence has boosted the service to more than 500 million users. 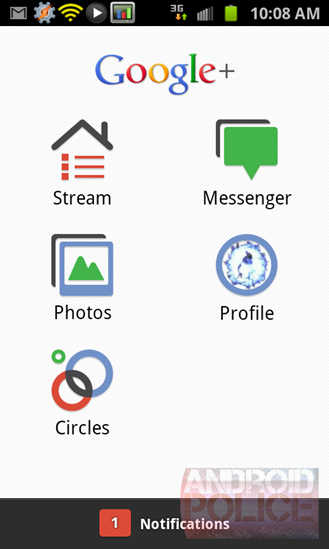 Man, look how ugly our Android Police logo was back then.

Google+ became Google's default identity service in November of 2011, and it quickly supplanted Gmail as the "easy sign-in" option for the Big G. Google+ is now integrated with Search, YouTube, and the Play Store, and it's the entire basis of Google's Hangouts chat and video service. According to Google statistics, more than 300 million people log in to Google+ every day - and that was back in October of last year.

The web interface has changed radically, going from a standard timeline with elements of Facebook and Twitter to something more dynamic, and at least to my mind, much more efficient. And the Android app is so much better that it's almost mind-boggling... of course, it helps that most of us were running Gingerbread at the time. Developers can use the API to deeply integrate Google+ and its social, sharing, and sign-in features into just about any app or website. And we wish a lot more of them would.

Google's VP of Engineering for Google+ Dave Besbris posted this photo of the Google+ team to commemorate the event. 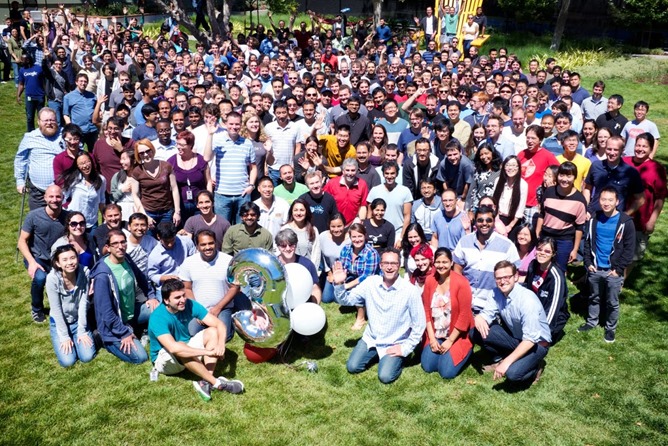 This is a picture of some of the people who built Google+, but they are not the ones who make it. Those of you reading this do. And I want to thank you all for spending time with us and making this place your own. We've got a lot of exciting things planned for the future and it's been a blast hanging out with you for the last three years.

This is probably as good a time as any to point out that you can add Android Police to your Google+ circles to get the latest news and reviews.

[Weekend Poll] Which Has You More Excited - The "L" Release, Android Wear, Android TV, Or ...