The new Google keyboard in Android L brings the Material Design aesthetic to text input, but the APK pulled from L doesn't work quite right on other Android builds. It actually breaks the keyboard for most devices. No worries, though. An XDA user has tweaked it to work correctly on (probably) all Android 4.0 and higher devices. There is one method that requires root (it's actually a ZIP file) and one that might not work on all devices that's an APK. 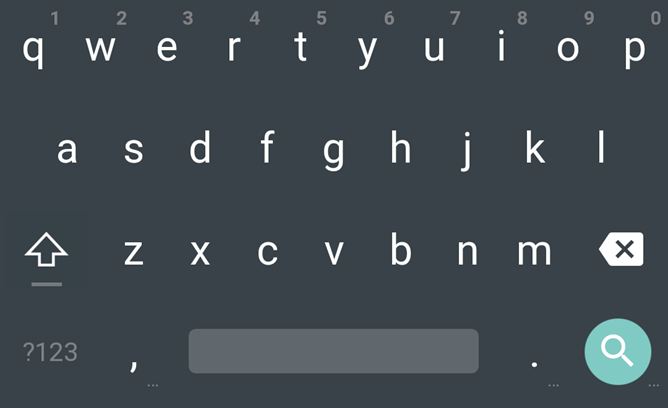 If you haven't been keeping up on all the minutia, the new keyboard doesn't really do anything differently than the current version. It just looks different. At least, there's nothing new on the surface. It's possible Google has done something else behind the scenes, though.

If you want to give it a shot, grab this ZIP file courtesy of XDA user bejunk. Flash it through CWM or TWRP after removing the old Google Keybaord. Yes, you need root for this. Non-rooted users can try this APK from user asdfzz, which has been modded to work on other devices. It probably has more narrow compatibility, but it's easier. Maybe give this a shot first. In either case, you will have to go into the advanced keyboard settings and choose the Materials theme.

Sony Steps Up To The Plate, Now Pushing 4.4.4 To The Xperia Z1, Z1 Compact, And Z Ultra In Europe