Back in the 90s, I remember PlayStation games that had warnings that would display on the screen before the action started, stating that the game might just give you seizures. Wave Wave does not include a seizure warning, but it probably should. Between thumping chiptune music, a playing field that's constantly shifting perspective, and difficulty that's beyond insane, it could easily become the next game that mobile players everywhere will love to hate.

You control a single line travelling along a corridor. Tapping will make it go up at a diagonal angle, releasing makes it go down at an equal angle. There are only two possible paths at any given time, separated by roughly 90 degrees. All you have to do is tap or release to keep the line in between the walls. Easy-peasy. 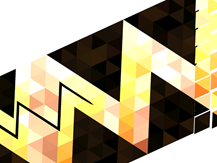 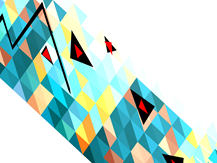 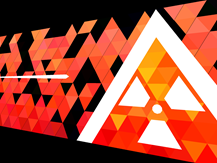 Except that it's not. Between the triangular background and the surprising speed of the line segment, it's hard to judge the space between your current position and the next wall. If that's not enough, the perspective of the 2D game is constantly changing, so while the directional controls are consistent, you're always looking at a playing field that can flip and skew at any second. This game hates you, it hates your family, and its only purpose is to drive you insane. It is the bastard offspring of Flappy Bird and Super Hexagon. So far my best score is 8 seconds. 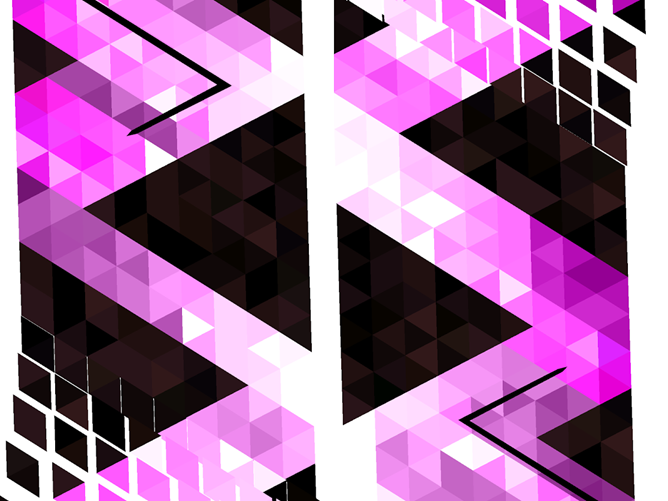 Wave Wave includes both procedural and scripted levels, and a two-player mode that uses two halves of a single screen means that you can share your misery. It's $2 on the Play Store with no in-app purchases.