The zombie apocalypse isn't over yet, and the way it unfolds is entirely up to you in season two of The Walking Dead from Telltale Games. This sequel was launched on Amazon's Appstore a few weeks ago, but now it's in the Play Store, which most of you probably prefer. Hey, it's better than last time when it took three months to make the trip over to Google land.

The Walking Dead; Season Two is set in the same universe as the famous comics, and tangentially, the TV show. You'll meet plenty of survivors, some new and some familiar. The only constant is that your choices determine who lives and who dies. The story morphs around you as you play it, and it's masterfully well-written. 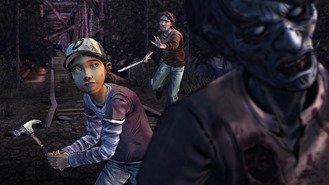 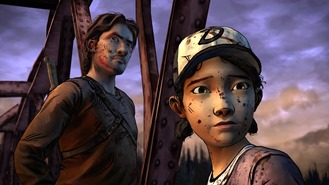 The Walking Dead: Season Two comes with the first episode for free, then you have to pay for episodes 2-5 via an in-app purchase. If it's anything like the first game, it'll be about $15 for the whole thing.