Google is taking the stage at I/O 2014 to announce a lot of really interesting stuff, but if you listen carefully, you may hear a shout out to Udacity. The official Android app has been released in conjunction with the show, allowing you to learn programming at your own pace from your Android device of choice. 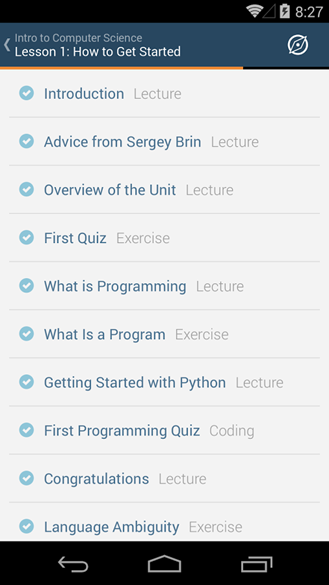 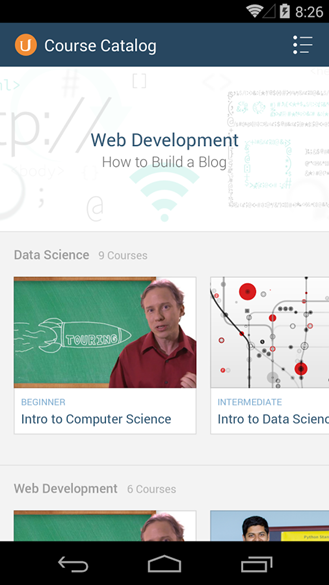 The app comes with plenty of courses in areas like Applied Cryptography, HTML5 Game Development, Programming Languages, and much more. You can get access to the courses for free, but a Udacity subscription is required for in-class projects, personal coaching, and a certificate of completion. The tie-in with Google I/O includes four new courses, which you can access in the app: Android fundamentals, Cloud fundamentals, UX fundamentals, and web performance. 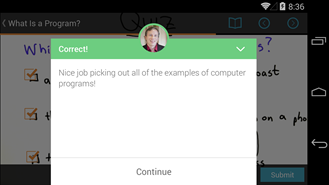 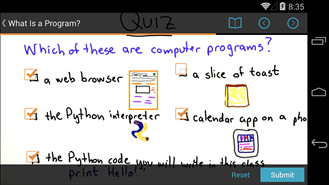 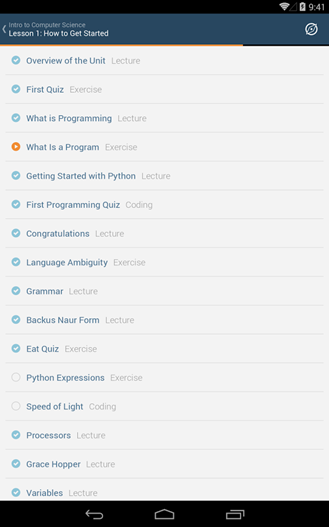 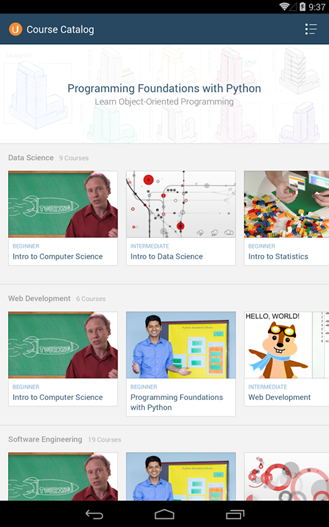 The app has a fairly generic Android design with support for phones and tablets. Although, I will say it looks a bit stretched on a 10-inch slate. Udacity lets you access your personal courses, as well as browse the full catalog for new ones. The Android version is launching without offline mode a la the iOS app, but Udacity promises to add it soon. It's free to try, so give it a shot if you want to learn the art of techno-wizardry. 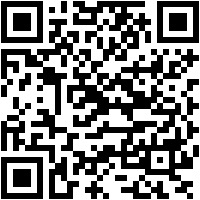