BeyondPod has long been one of the top Android podcast managers, but it was definitely not tops in the looks department. The current version is okay, but it could use a fresh coat of paint. The new 4.0 beta is getting more than that, though. BeyondPod 4.0 has been rebuilt from the ground up with a completely new UI and a new name to go with it. BeyondPod is BeyondPod EVO now. 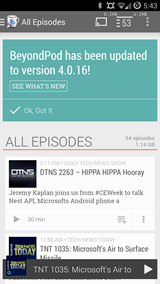 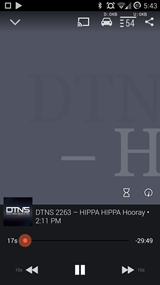 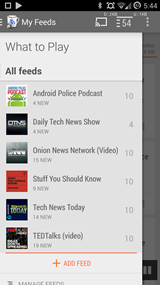 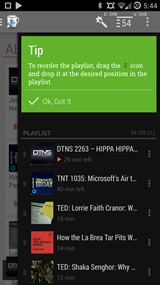 Just comparing the new app (above) to the current Google Play version (at the bottom), the difference is clear. The app is super-clean, with cards, a proper nav drawer, and a nice full-screen playback interface. The changelog posted on the beta download page (it's not being run through Google Play) is mostly about the visual and layout changes, but here it is.

I would add that it looks like tablet support is built into this one app now, rather than the two separate listings used in the v3.x app. The beta app is a trial just like the stable release. It gets all the pro features for a week, then you'll need a license. The app still has all the powerful features it had before, but it's much prettier. You should definitely check this out if you're a BeyondPod user. 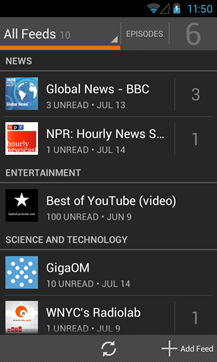 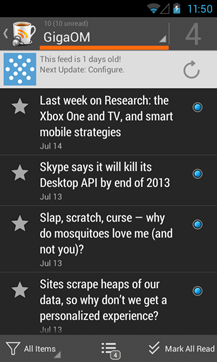 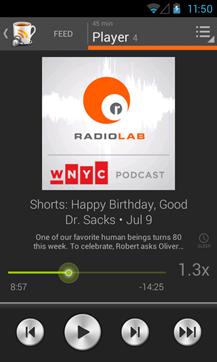