Verizon users will soon have the option of buying a Samsung Galaxy Tab 4 8.0 that's compatible with the carrier's XLTE network. Oh, this isn't just any tablet, though. It's "The Family Tablet," which sounds to me like it should be a terrible ABC Family channel sitcom about a tablet that comes to life and solves a family's problems, or some such nonsense [cue laugh track]. But no, Verizon is simply choosing to stress Android's multi-user mode for some reason. 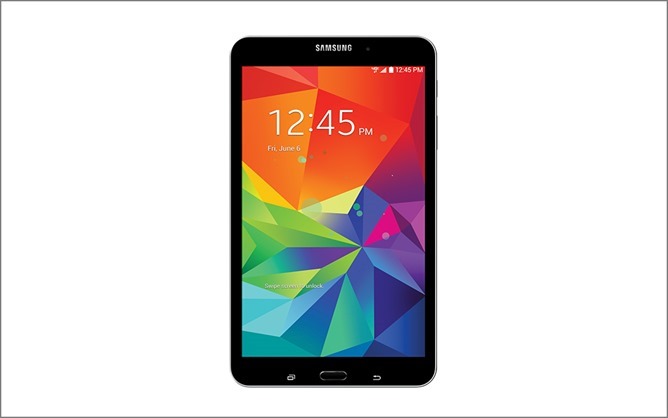 The Tab 4 8.0 is Samsung's entry-level tablet offering, so the specs won't really blow you away. It has an 8-inch 1280x800 LCD, 16GB of storage plus a microSD slot, 1.5GB of RAM, a 4450mAh battery, and it runs Android 4.4. This is the same basic tablet you can get already without LTE, although Verizon didn't list the processor. The WiFi version uses a 1.2GHz quad-core Exynos, but LTE variants sometime switch to Snapdragons.