In case we didn't make it clear with yesterday's post, we were more than a little miffed at Verizon's dismissal of Chromebook Pixel LTE owners. The company told customers that it had unceremoniously ended Google's free 100MB/month data bundle for the Pixel LTE after just one year, despite the initial two-year service promotion. Today Google is offering a consolation prize to those customers who bought the Chromebook Pixel LTE from the Play Store: a $150 refund credit. 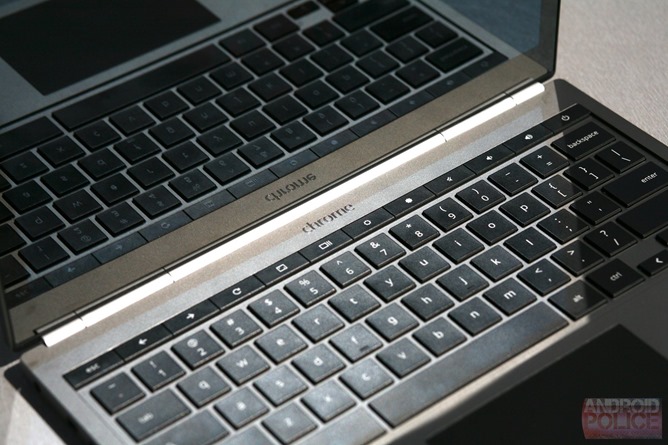 According to ComputerWorld's JR Raphael, who broke the original Verizon-Google story, Google will be sending $150 prepaid VISA cards to customers who bought the $1450 Pixel LTE while the promotion was still being advertised. (The Play Store page now specifically mentions that there is no more free data, so don't get any ideas, bargain hunters.) A Google spokesperson told Raphael that those who contacted Google support should be hearing from them soon, and anyone who wishes to claim the $150 credit can call Google's Play Store hardware support line (855-836-3987 in the US). It's worth noting that at least one commenter on the ComputerWorld story says that Google's customer support team is not yet aware of the decision.

Google's response is admirable - VISA gift cards are basically cash equivalents, and even though the number of people who bought the ultra-premium Chromebook Pixel LTE is probably low in the first place, it will cost the company six figures (at least) if all the affected customers claim their rebate. It's a much more expensive proposition than, say, giving people $150 in Play Store credit.

Interestingly, it looks like Verizon may be backpedalling on its previous position (which might be summed up as "pay us or GTFO"). Users reported that after calling Verizon to complain about having their free data prematurely cancelled, customer service workers told them that there was nothing they could do, and that they would need to pay to continue service. A Verizon Wireless representative replied to Raphael's inquiries with the following:

We understand that some Chromebook Pixel customers may have lost their promotional data, 100MB a month for two years, early. We apologize for this and are working on a solution for those customers.