Google and Verizon Wireless seem to be in a perpetual state of "it's complicated." The protracted issues with the Nexus 7 LTE, the infamously terrible launch and support of the Verizon Galaxy Nexus, and a few other spats come to mind. Now JR Raphael of ComputerWorld is reporting that Verizon has unceremoniously dumped the 100MB per month of free packaged wireless data that came with the LTE model of the Chromebook Pixel that went on sale last year. And here's the kicker: they don't really give a shit. 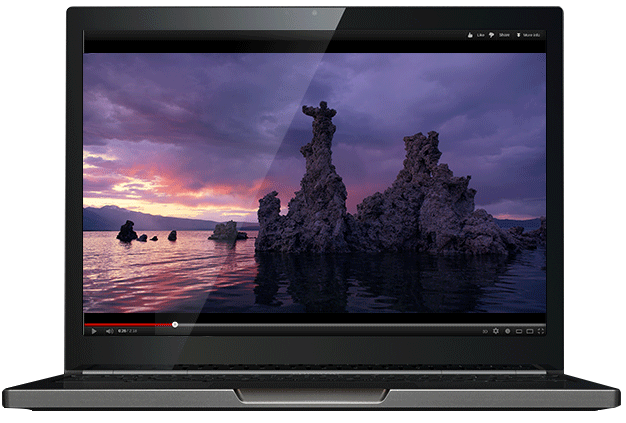 Raphael quotes this thread on Google's official product forums, claiming that customers who have called in to Verizon after their free data was cut off are being told that they'll have to pay from now on. Apparently this has been going on since April of this year, meaning that Verizon will have honored the "two year" 100MB access deal for just twelve months. Standard LTE data packages are still available from Verizon's customer portal. Based on the various complaints so far, it seems that there's a hard cutoff one year after activating the 100MB per month of free service. Those who purchased the Chromebook LTE later, or who simply haven't activated the data yet, may have a bit more time on the ticking clock.

That was Verizon's unilateral decision with no advance notice and no discussion with Google, HP or anyone else. You can contact Verizon but you'll get the same answer they've given to thousands of people before you, which is basically "pay up".

What's more, when customers point out to Verizon that the documentation for the Chromebook Pixel specifically included 2 years of 100MB monthly data access for free, they're being told that Verizon simply isn't providing service for more than a year. No reason, and according to the forum posts, no apology. For a $1450 super-premium Chromebook, that seems like a remarkably bad attitude. 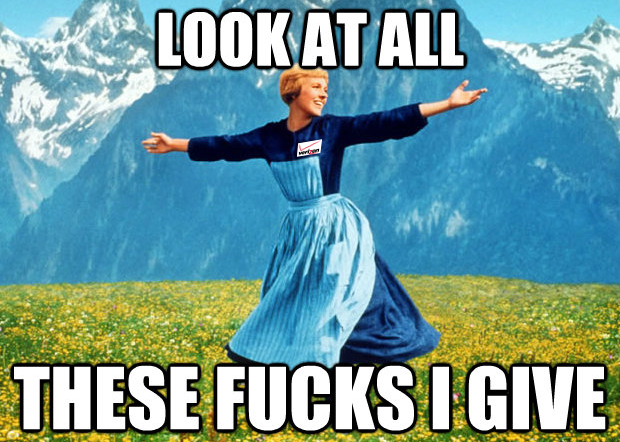 For their part, Google seems to be dealing as best they can with Verizon's stonewall. Customer support agents at Google don't have any sway over Verizon, though they say that they've escalated the matter. The text describing the free data for the Pixel LTE listing on the Play Store previously read: "includes 100MB/month of mobile broadband service from Verizon Wireless, free for 2 years." That's been removed and replaced with the following:

This Pixel LTE is currently not eligible for any free Verizon data plans.

The Chromebook Pixel LTE is still available for purchase, but a considerable amount of value has just been sucked dry. 100MB may be a drop in the bucket for most, but it's enough to check email on the go or get some light browsing done, even over a month. Thanks, Verizon: you're doing your part to maintain your reputation as one of the most anti-consumer corporations around.