It's been just shy of a year since the original Simon the Sorcerer stepped through a magic portal to arrive on Android, and now the well-regarded sequel has followed it through. Number two was released in 1995, and it uses the same adventure framework and humorous storytelling as the original. This version uses the voice acting from the CD-ROM version of the original release, along with German, Spanish, French, and Czech voices.

Following the success, media praises and high user ratings of the first game - Simon the Sorcerer (also available on Google Play), we proudly present its long-awaited sequel. Just when he thought his life was regaining some semblance of normality, Simon's wonder years are once again turned upside down when the evil sorcerer Sordid returns from the grave with only one thing on his mind - revenge. Umai is a super-simple version of the tile matching game, like Bejeweled, but boiled down to its most basic element. Your pixelated character licks up matching sushi roles, getting as many in as few licks as possible. A power-up will let you chain multiple types of sushi together. I'm not a fan of the needlessly blocky art style, but I can't argue with the price: $1 with no in-app purchases.

UMAI. is a tasty sushi puzzle game. Chain sushi together to get combos and a high score - and try to avoid the poisonous ones, they don't taste very good. The rainbow ones, however, are quite delicious. 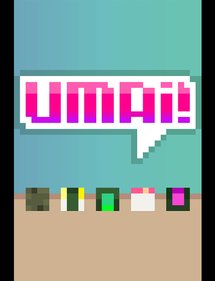 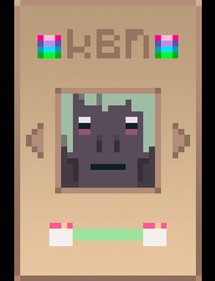 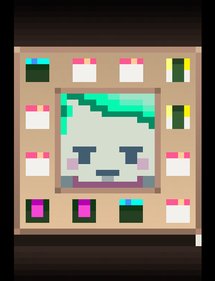 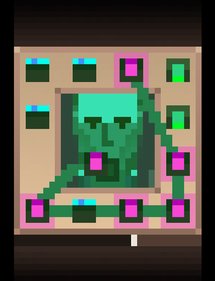 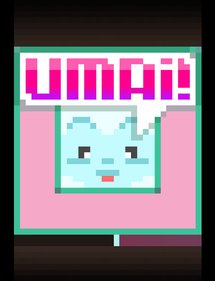 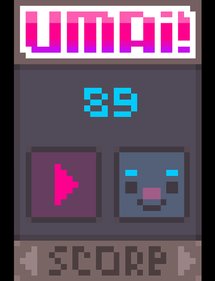 CalQ is a unique puzzle game, combining the time attack elements of Tetris and the sliding and math elements of 2048 and the like. You start at one spot, slide your finger along the grid, keeping track of the current total via addition, subtraction, and multiplication. Various game modes are available, plus Google Play Games leaderboards. CalQ is free, but you can get an ad-free version for just over a dollar.

CalQ is the most challenging and addicting math-based board game of the store, and it's ¡FREE. The goal is to solve as many target numbers as possible. How it works? Very simple, you just need combine as many cells as possible. The more combined cells, the more points you score. Cells can be positive (+1,+2, and +3), negative (-1,-2 and -3) and multiplier numbers (x2 or x3), or "stars", that will have big impact on boosting your final score. 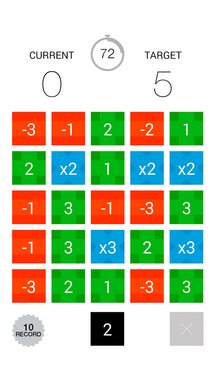 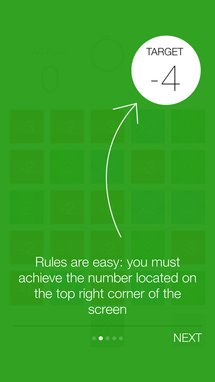 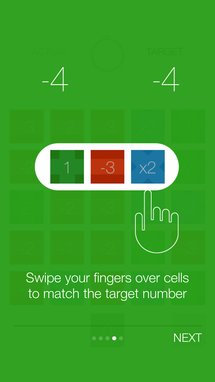 CyanogenMod Unearths Floating 'Heads Up' Notifications In AOSP, Enables Them In Latest CM11 ...