Despite the lack of all that many updates this year, the folks behind Path have big plans for their social networking app. Today the company has announced its acquisition of TalkTo, a company that allowed customers to get information about the businesses and places around them via text messages. It did this by hiring agents who would phone these locations and acquire the information in your place. Later this summer, Path plans to roll this functionality into its newly unveiled Path Talk instant messenger, where it will be known as Place Messaging.

Path Talk is available in the Play Store starting today, and the company has shined a spotlight on a couple key features. The app won't store texts permanently and will instead delete them after 24 hours. There's an "Ambient Status" option that lets people know when you're in transit or low on battery, which can help people understand why you may not be responding right away and cut down on the amount of hurt feelings. There are also a few "Quick Replies" available that let you alert a friend, acknowledge a message, or place a call with just a swipe. 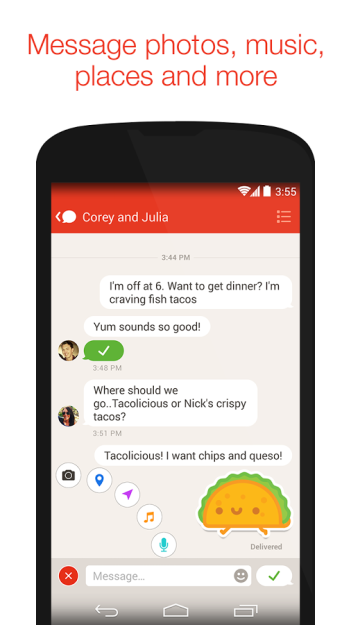 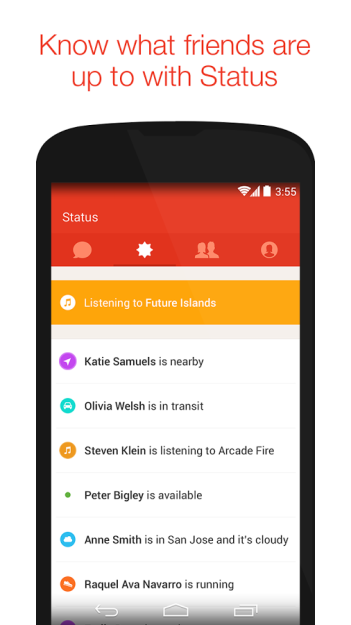 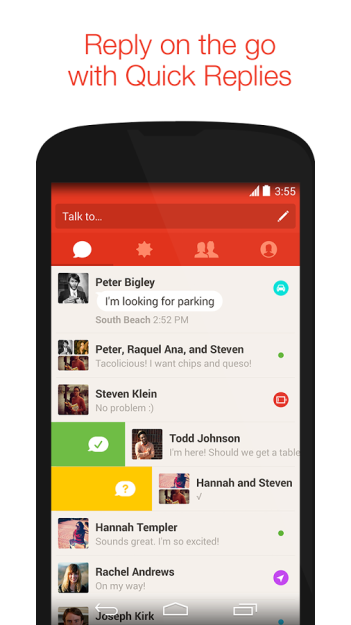 The social network that originally limited users to 50 friends only to later expand that limitation to 150 is now removing the barrier entirely. If you want (or can find) hundreds and hundreds of friends on Path, the power is now in your hands. 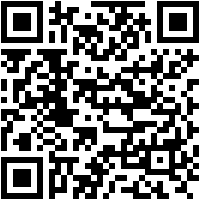 [Update: Winners] Win One Of Ten Invites To Buy A OnePlus One