Mozilla employees have mentioned a few times that the company is working on its own streaming device to compete with Google's $35 Chromecast, and now we're getting our first look at how it will work. The device is based on Firefox OS and actually plugs into most Chromecast-enabled apps out of the box.

The home screen interface of the Mozilla streamer looks quite a lot like the Chromecast, with the substitution of "Fling" for "Cast" as the operative verb. Apps that can connect to Chromecast will see the Mozilla stick as a casting target, and most of them allegedly work as intended. The video only shows YouTube playback, but the interface is oddly complex for a device with no remote control. It should also be able to mirror tabs from Firefox browsers. 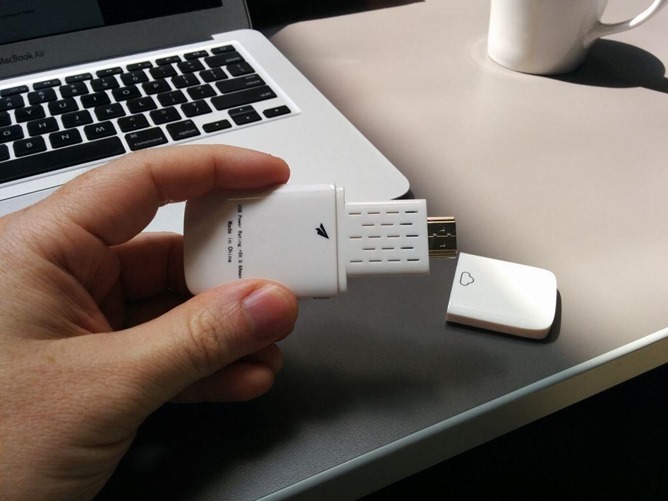 The hardware partner for the streaming device is not yet known, and it will be a few weeks before Mozilla is ready to say anything official about the product. If it actually does work correctly with Chromecast apps, the Firefox OS streaming stick might be a neat alternative to the Chromecast -- the device will have open source software with an open bootloader. Though, pricing will probably be the determining factor.

Whoa – Nest, And By Association Google, Is Acquiring Dropcam