Amazon is hoping the Fire Phone will be a hit with consumers despite the higher than expected price and AT&T exclusivity. To make its case, the retailer is looking to ensure there are plenty of apps and games that take advantage of the device's unique features. Developers can get up to $15,000 in Amazon coins to give away to users if they go along. There are some caveats, of course, but that's a lot of free money. 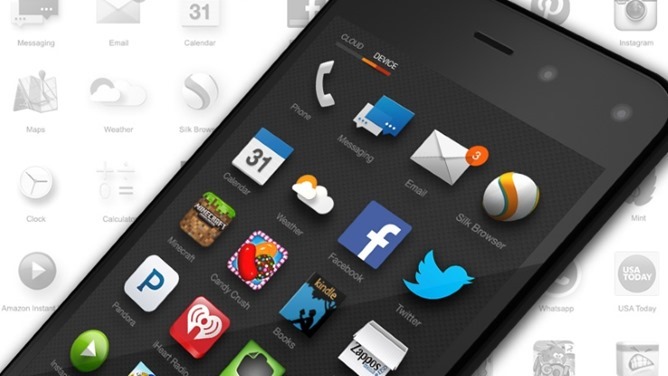 First of all, it's not a single $15,000 lump for a single app. Amazon is offering 500,000 coins per app ($5,000) and you can do this with up to three apps per developer account. There are also rules about what the app or game needs to do in order to qualify for the payout. Here's what devs have to know.

Basically, Amazon wants to see apps and games that aren't Fire Phone compatible in name only. Developers need to add new functionality that takes advantage of Amazon's updated Fire OS features to have a shot at getting the 500,000 coin promo award. Who knows whether or not that'll be enough...