T-Mobile announced a great many things yesterday, but not all of them were reason for customers everywhere to rejoice. No, some of the goods are reserved for a select segment of users. Starting today, the carrier is issuing an over-the-air update to the Galaxy S5 (G900TUVU1BNF6) that enables support for voice over LTE connections. To coincide with the news, T-Mobile's VoLTE is now available in a total of fifteen markets. With availability in areas such as Atlanta, Chicago, Houston, Los Angeles, and Washington, D.C., the carrier has pockets of coverage scattered all throughout the country. 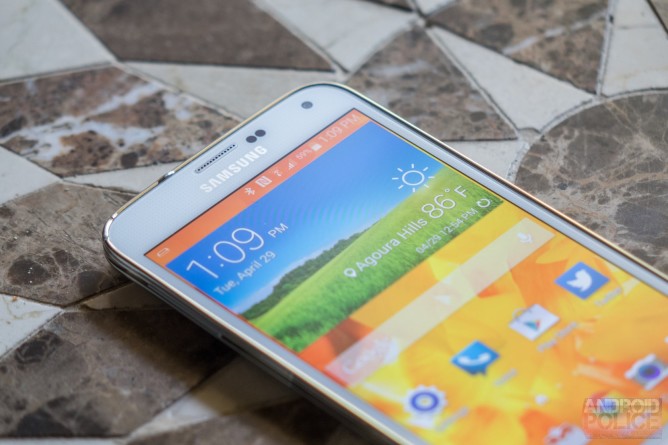 S5 owners who do not live in any of these markets have to wait until tomorrow to receive the update, which they will be able to download via Samsung Kies. It's no big deal, really, since there isn't much else to see here. But if you happen to visit one of these locations every now and then, the new release is at least partially worth the wait.

Updates are also going out to a previous T-Mobile device with VoLTE support, the Galaxy Note 3 (N900TUVUDNF1). This device, along with the LG G Flex and the Galaxy Light, was previously limited to the West Coast. Don't be surprised if those other VoLTE-capable handsets receive attention soon as well.