A lot has happened since 1998, so here's a refresher: Mojo Jojo is still up to shenanigans, Townsville is still in trouble, and it's still up to the Powerpuff Girls to save the day. Rather than taking to the TV screen, this time they're kicking butt in their own 2D sidecrolling adventure. 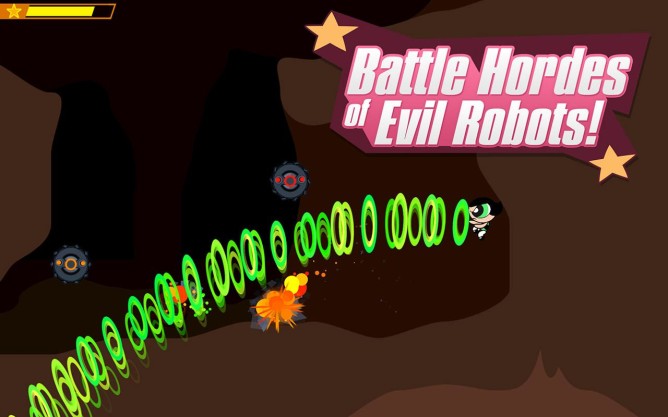 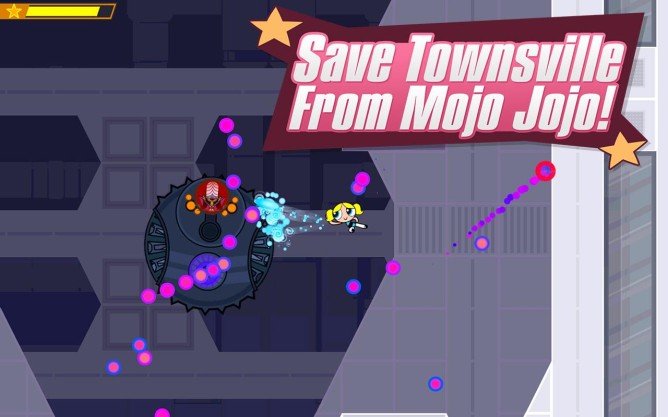 That evil rampaging ape has shot our trio with his Disremember Ray, separating the girls and causing them to forget how to use their powers. Players will have to reunite the team and blast through everything that tries to get in their way. This may sound violent, but it's not really all that different from the show on Cartoon Network.

The Powerpuff Girls: Defenders of Townsville launched for the PC a few months ago, and now it's arriving for Android and iOS. The controls have been tweaked to suit a touchscreen, but other than that, it looks like the same game. For $3.99, you get the full experience. Enter the Play Store and take flight below.

US Supreme Court Rules Generic Software Patents Using "Applied To A Computer" Loophole Are Not ...

Looking For A Quick And Easy Way To Share Files? ZeoSpace Could Be The Answer [Sponsored Post]